Lanzarote’s native plant life is undervalued and often overlooked, but it still plays an important part in the natural life of the island. 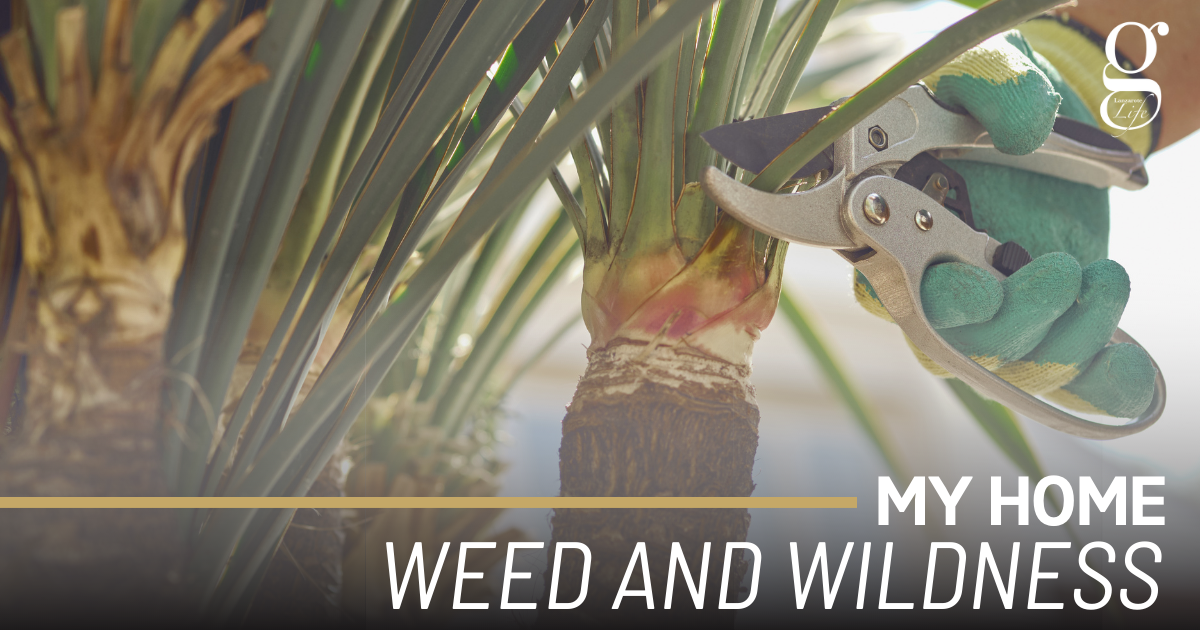 From an aeroplane, much of Lanzarote looks like a brown, arid wasteland, but a closer look reveals a wide variety of plant life that manages to survive and even thrive in the tough conditions.

These plants will take any opportunity that arises to thrive. At Playa de Jablillo in Costa Teguise, the run-off from one of the showers used by tourists has provided the moisture needed for a nearby wall to be entirely covered by the purple, bell-shaped flowers of native convolvulus or bindweed.

But look closely wherever you are on the island and you’ll see plants clinging on to survival in the most everyday places – pushing through cracks in paving stones, shooting up by roadsides and, of course, popping up unplanned in gardens.

That unplanned aspect is what causes plants to be called weeds. There are no weeds on the green, verdant cliffsides of Famara – they only exist in places where humans are trying to create the best conditions for the plants they have chosen to grow.

But if you have a free corner in your garden, turning it into a wild space can be a hugely rewarding project. Not only will you get an idea of how life actually develops on this strange and unique island, you could also create a haven for local wildlife such as lizards and insects.

Even on Lanzarote, all you need is to provide water and a little shelter, and something will grow sooner or later, but you may still want to plant some local species just to get started. Add some old bits of wood or rocks and you’ll provide the elements for a thriving habitat.

A wild space can still use some management. The saying that a weed is a flower in the wrong place isn’t quite true. Some plants can be vigorously dominant, choking the life and diversity out of a wild space, and they’ll also need thinning out.

Introduced plant species that are not native to the Canaries are some of the most important on the islands. They include the potato, the grapevine and the cacti and agaves that have become symbols of the islands.

An introduced plant , however, can be classed as invasive once it poses a threat to already existing species and ecosystems. A good example is Nicotinia glauca – a tobacco strain known as “tabaco bobo” (“crazy tobacco”) here, because it grows in the most unexpected places.

Originally introduced from South America, it is now one of the most familiar wild species on the island, tall, hardy with yellow trumpet-shaped flowers.

Other plants currently classed as invasive, and causing a threat to local wildlife are the mimosa tree; and fountain grass, known as rabogato or cat’s tail in Spanish, which is an ornamental grass that almost certainly escaped from gardens on Lanzarote.

A more recent arrival is Pseudorlaya pumila, known as Dune Carrot or Maritime Bastard Parsley in English, which was first detected in 2010 and may have arrived with surfers’ equipment.

Even Canarian plants can be invasive – Rumex lunaria, a bush known as vinagrera in the Canaries is native to Tenerife but has recently become invasive in Timanfaya.