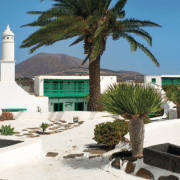 Lanzarote’s current building style is firmly rooted in the traditional past, thanks to the vision of the island’s most famous modernist.

Lanzarote’s wealthy would build their homes from stone cut from local quarries around Guatiza. Poorer people would build their own walls with stones found in the fields, a practice that dates back to the pre-conquest. Walls would be thick – around 60-70 cms, and the stones would be held in place by small amounts of mortar.

The exterior was traditionally painted with limewash, a product of the island’s 19th century alkali industry. This white facade reflected sunlight, which kept interiors slightly cooler in hot weather.

The traditional green and blue doors and window frames were often a result of paint that was left over from boats.

Many buildings were constructed in an L or U shape around a central patio that was often used for socialising. These homes always faced south, with the back of the house oriented towards the prevailing wind and the cooler, damper weather.

Decorative elements are derived from Spanish colonial style, with unadorned wooden doors and shutters and wooden or wrought iron balconies. It’s also possible to see typically North African chimneys in many towns, while the Portuguese tradition of tiling has also been adopted widely.

This traditional style is what César Manrique based his breathtaking modern designs on, using materials such as steel, iron and glass to bring new possibilities to the island’s architecture.

Nowadays, there are plenty of more modern buildings in the capital of Arrecife and the three main tourist resorts, which are dominated by immense pleasure palaces built for tourist use. Nevertheless, Lanzarote has managed to retain most of its original charm. Just visit the southern resorts in Tenerife or Gran Canaria to get a idea of what Lanzarote might have looked like without his influence. 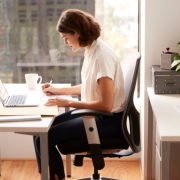 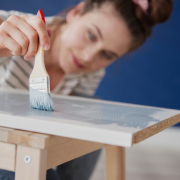 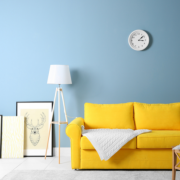 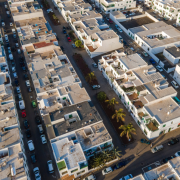 Do it Lanza Style
Scroll to top