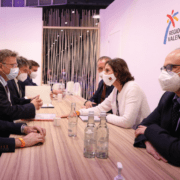 One of the most hopeful signs yet for non-resident Britons who are campaigning to extend the 90-day period that they are permitted to stay in Spain took place last month at the World Travel Fair in London. 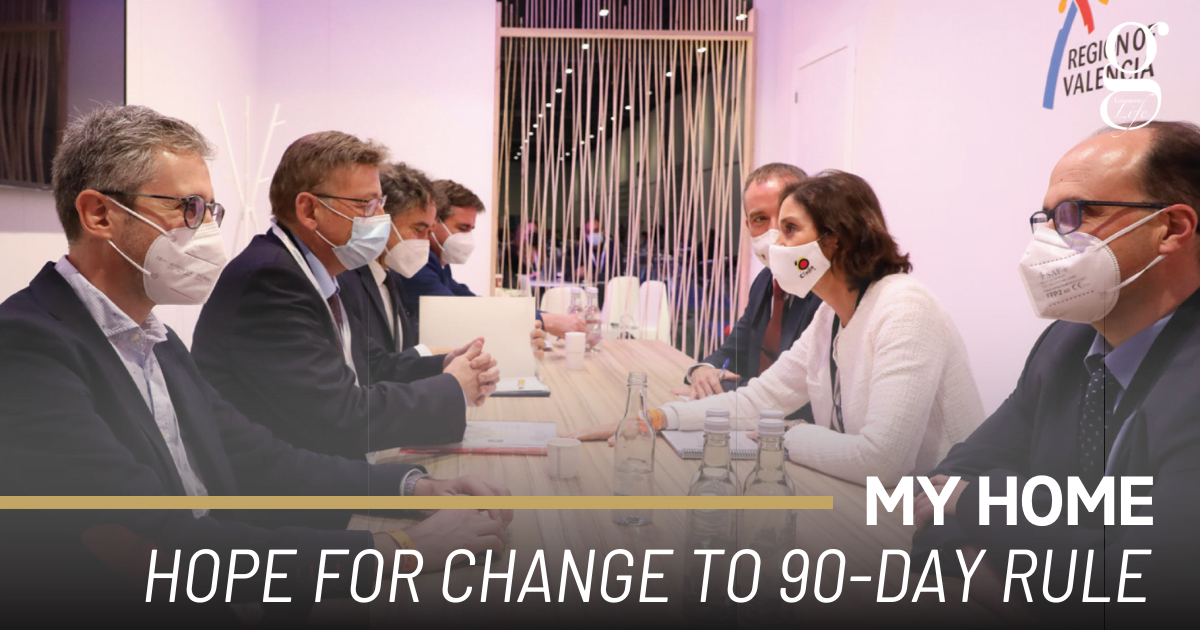 Ximo Puig, the Regional President of the Valencian Community, met with Spain’s Tourist Minister Reyes Maroto and requested that British visitors should be able to spend more than 90 days in Spain. Since Brexit, nonresident UK citizens can only spend 90 days out of every 180 in Spain, a situation which has adversely affected many “swallows” (visitors who spend the winter in Spain), as well as other visitors who may be caring for family, seeking property, etc.

Puig asked Maroto to “simplify the visa issue” given that there is now a series of restrictions that affect Britons who come to visit their family, future property buyers and residential tourists.” He stated that, in the case of its effect on tourism, “Brexit should be the least Brexit possible” and urged Maroto to “reach an agreement as soon as possible.”

The news is important for several reasons. Firstly, the Valencian community is one of the most important tourist regions in Spain, and home to an estimated 100,000 British citizens.

Secondly, Puig is a respected political veteran, and the highest-level politician to raise this issue with central government so far. The World Travel Fair also saw the provincial president of Alicante, Carlos Mazón, discuss the matter with Spain’s Ambassador to the UK.

However, Puig’s request, made directly to a cabinet minister, has been widely reported by national Spanish news.

The fact that Puig is a member of the Socialist Party is also significant. Maroto is his party colleague and, as a result, there is no suggestion that he is using the issue to make political capital.

Since it became clear how Brexit would affect the rights of British visitors, the 90-day issue seems to have been a matter of priorities rather than politics. There seems to be little disagreement on the issue across the political spectrum but, as with many other issues, the pandemic has been foremost in the minds of politicians since the rule started to apply in January this year.

As tourism recovers, those priorities may change. On the Canaries, the 90-day issue still seems not to have registered with, or been fully understood by, local politicians yet. However, Puig’s intervention may change that.

Where there’s a will…
Scroll to top