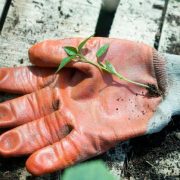 Scorching sunshine, spikes, blistering sap and sharp edges, gardening on Lanzarote can sometimes resemble an extreme sport. Here’s how to stay safe out there… 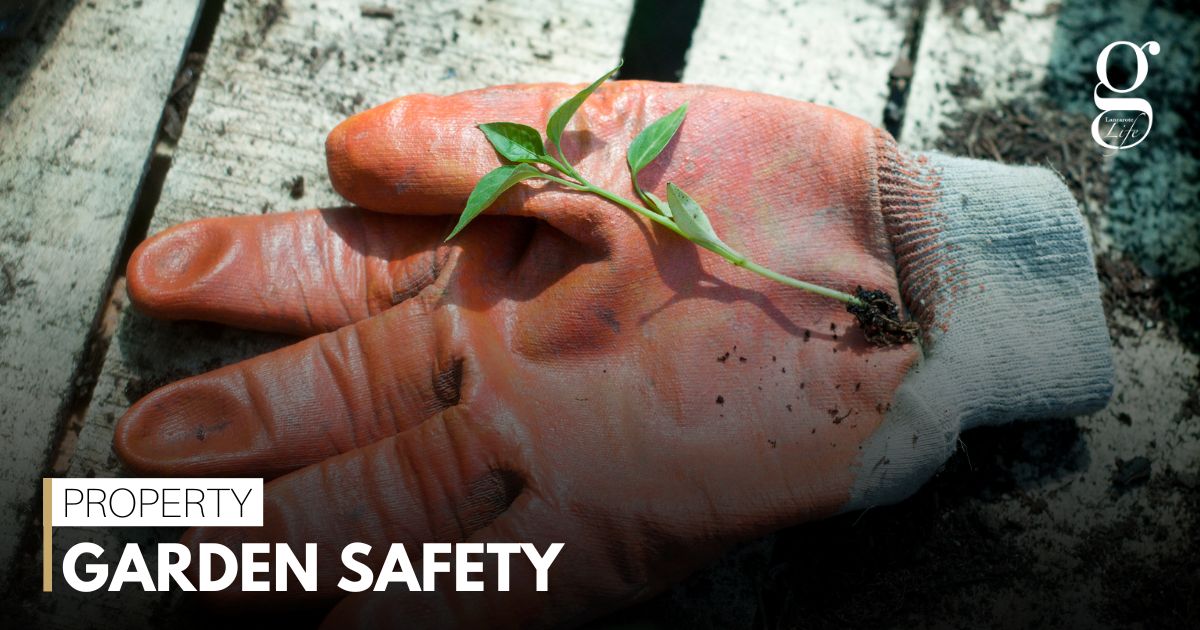 Sunburn is a risk for most gardeners in summer, but on Lanzarote it’s a year-round consideration, and those odd dull and cloudy days may be a real godsend.

Otherwise, try to garden early in the morning or later in the evening when the sun is at its least powerful. Apply sunblock, wear floppy hats, long sleeves, and long trousers, and, above all, never underestimate Lanzarote’s sun – even a hazy day can burn you badly. Stay as pale and interesting as you can and save sunbathing for another time.

Sunburn isn’t the only risk here, either – sunstroke is more common than you think. On hot days drink plenty of fluids and if you’re having trouble cooling down, stop and rest in the shade immediately.

Cutting yourself with secateurs, saws or other sharp garden tools is no joke.

One tip is to keep them sharp – this means that you’ll need less force to cut the plant, and it’s also less likely to shear away and cut you instead.

The other tip is protection – use tough gardening gloves and try to cut away from yourself.

Power tools are another hazard, although the most common type – lawnmower injuries – are unheard of on the island for obvious reasons. Keep power tools in good condition, and use the recommended protective gear, including earmuffs if necessary.

Cacti, agaves, palms- all these, and several other plants can give you a nasty jab. In some cases, the fine tip of the spine may break off in your flesh causing a painful wound that last for weeks.

Gloves and strong footwear are an obvious way to avoid this, but they won’t help you when you back into a spiky agave. Full protective gear is only used by professionals, so the best option is to take care and, if a plant offers a high risk, take some time to clip the sharp tips of the leaves off with secateurs. These are normally hard and woody, and the plant is unlikely to suffer too much, although its appearance will be affected.

Eye injuries are one of the worst things that can be suffered in a Lanzarote garden, and something you should take every step to avoid.

They’re usually caused by the spiky fronds of palms at eye height, rather than cactuses; but they can also be caused by bending down to work with shorter plants. Bamboo canes can also be surprisingly invisible and give a nasty poke.

If you wear glasses or sunglasses, you’ll have some protection, but goggles or strong gardening glasses are better. Put empty yoghurt pots on canes to keep them visible, as well as deter birds.

Euphorbias are one of the most common native plants on Lanzarote, and many other varieties have been imported. These, and others, have a particularly unpleasant sap that can cause rashes and inflammation.

Again, keep yourself protected, but if you do get some of this stuff on your skin, wash it off immediately.

These are the most common type of garden injury. Avoid them by keeping equipment tidy and lighting up paths at night. Take special care in areas with varying levels, and never go up a ladder alone.

If it’s too heavy to lift or move easily, get help. If you do lift heavy items, bend from the knees, and keep your back straight.

Buy hoes, rakes and other tools that allow you to do weeding and other chores from a standing-up position.

Squat or kneel, (use an old towel to kneel on), rather than bending when you must get down low. 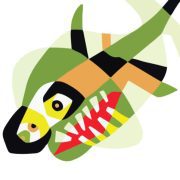 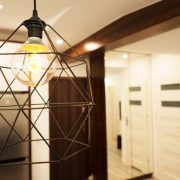 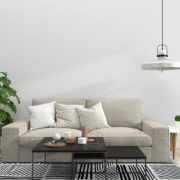 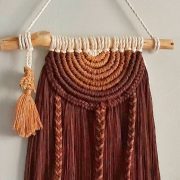 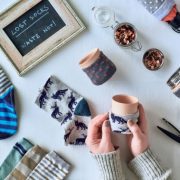 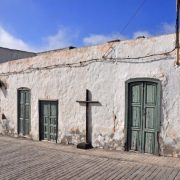 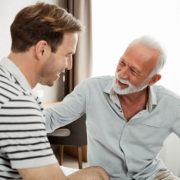 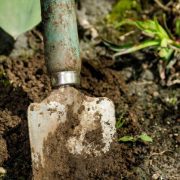