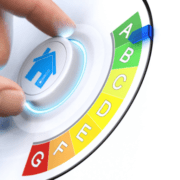 Eight years ago, it became compulsory for homeowners to provide an energy performance certificate when selling their home. Now, that requirement has been extended to rental accommodation. 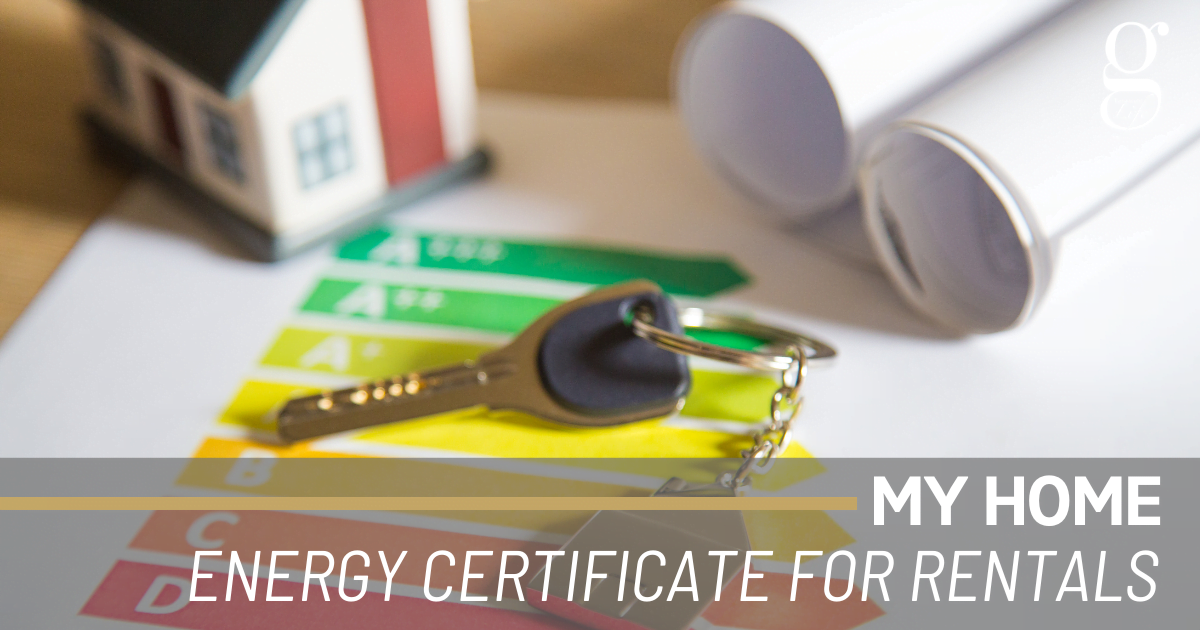 The introduction of energy certificates arrived late in Spain, with several other EU countries including the UK adapting to the EU directive first. But it is now part of the standard paperwork involved in a property sale, with qualified professionals offering assessment services that are necessary to get the document. From 2013, a certificate was also a condition for long-term residential lets.

However, in June, the Spanish government extended the requirement to the estimated 295,000 tourist rental properties in Spain. Rental owners are now legally obliged to display the certificate’s A-G rating on advertisements and provide copies of the certificate with rental contracts.

Fines for not having a certificate range from €600 to €1,000, and will be issued by the regional government of each Spanish community.

Rental owners’ associations have already criticized the abruptness of the law, and pointed out that the vast majority of rental properties do not have a certificate. The law has also arrived at the least practical time – just as tourists are returning to the country. An energy certificate assessment could mean owners losing rental income while the assessment is carried out and the result processed.

The rule is also likely to heighten resentment against those who continue to rent their properties illegally, and do not comply with laws such on energy, safety or declaration of rental income.

The Rentalia property portal has published a survey which shows that holiday rentals in Spain are fast reaching pre-pandemic levels.

Rental levels are reaching 90% in several areas of mainland Spain, and are almost at 100% in the Balearics. However, the Canaries are showing lower levels, possibly because they are only accessible by plane; as well as the fact that high demand usually comes in the winter. 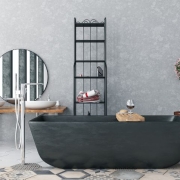 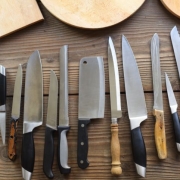 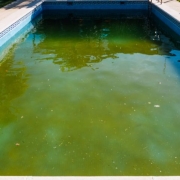 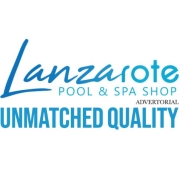 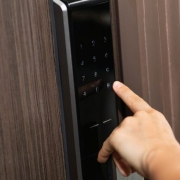 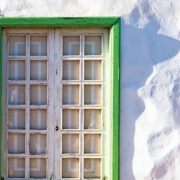 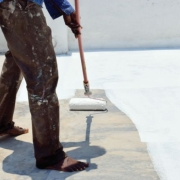