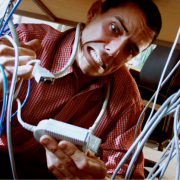 In the last 20 years we have seen technology get bigger and better with each new iteration, from hoovers to smart TVs. Many of these new home gadgets still come with plenty of cables and a handful of plugs which can look unsightly if left sprawling out from behind furniture. 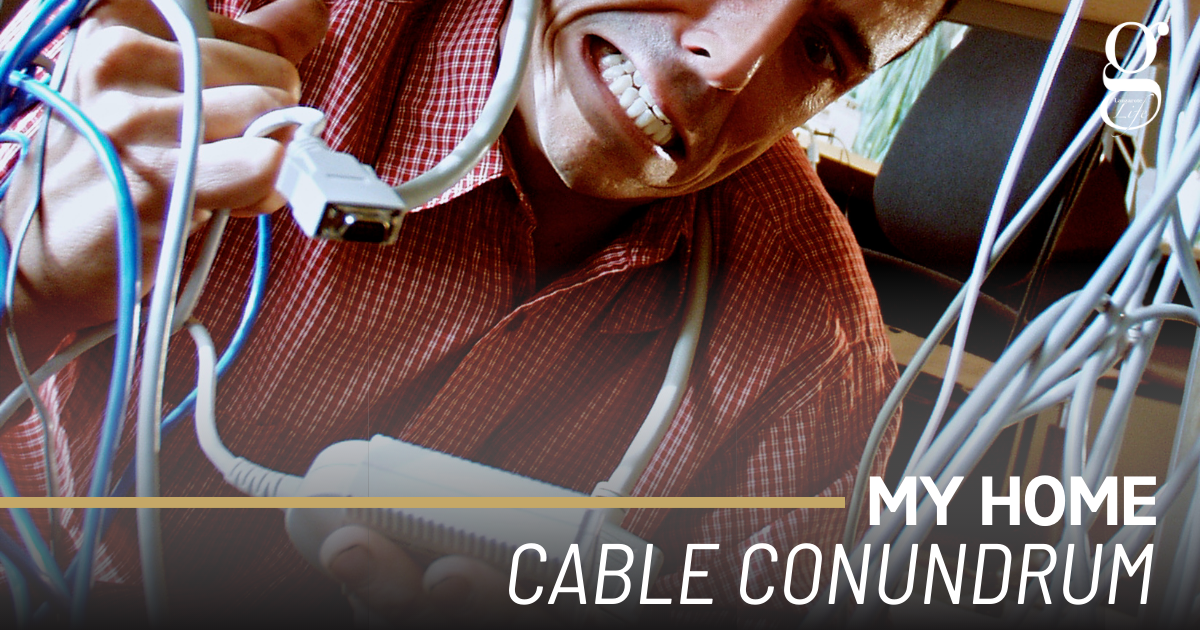 Most devices in your home have at least one cable attached, and you may need five or more to connect your new smart TV to the satellite, DVD player, internet and gaming consoles.

We try our best to organise our plugs in an orderly manner, but after plugging in several you end up with a mess of spaghetti cables and extension cords. Let’s hope you don’t drop a plug into that ball of cables behind your television unit either, otherwise you’ll be digging through it for the afternoon.

Then there’s the problems with cables that you’ve misplaced, or thrown into your ever-growing box of extra wires, cords and plugs.

As a new year starts, we’re more than likely to see a whole host of new home gadgets enter the market. Here’s the best way to organise and cut down on excess cables:

A great way to streamline your cable bunches is with cheap cable ties that can be bought from any home or electrical shop.

This requires more effort, but the payoff is well worth it. You’ll want to head into a home shop and look for cable tidies with one flat edge, and doublesided sticky tape (if not included with cable tidies).

These are perfect for those unsightly cables that hang from your television to other gadgets. You’ll need to keep track of what cables go where, as you unplug every cable and feed it through the tidy.

When all your cables are in order, tape the tidy neatly to the wall behind the TV.

The best way to cut down on cables is to throw out the ones that you haven’t used in years.