The Art Deco boom of the 20’s was more than just an interior design fad; it was a movement that would influence the design of some of the world’s most recognisable buildings along with furniture and fashion. Although the peak of Art Deco’s relevance has long since declined, it has been making a comeback in recent years. 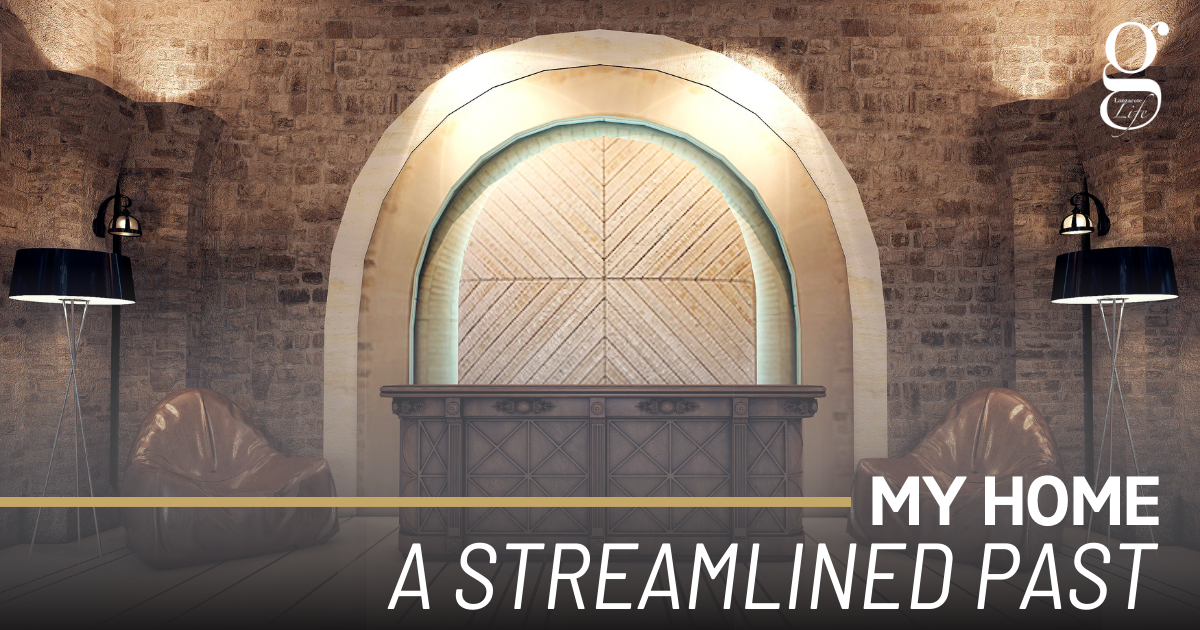 Seen as the next step in interior design after the Art Nouveau period which took off in Europe, Art Deco’s heyday occurred in 1920s. After a world war, recession, and an influenza pandemic, the world desperately needed a style that evoked growth and rebirth, and Art Deco would fit perfectly with the economic and cultural explosion of the Roaring 20s in America.

That style was Art Deco, marked by the sleek, streamlined shapes and pleasingly dynamic lines of Art Nouveau, but with an exciting modern edge provided by geometric shapes, symmetry and an absence of natural elements. It’s a more functional style that celebrates the city, the future, speed and dynamism.

Art Deco also reached the Canaries – the kiosks in Parque San Telmo in Las Palmas de Gran Canaria are a fine example, and Santa Cruz de Tenerife also has some outstanding buildings in the style.

On Lanzarote, you can see the legacy of the movement in buildings such as the old cinema in Teguise – coincidentally now home to décor shop Emporium.

It’s a surprise to no one how a style like Art Deco can seamlessly fit into most modern interiors, even after seven decades since its arrival. In 2022, numerous furniture shops have Art Deco items from wallpapers and accessories to larger furniture pieces.