Halloween offers the opportunity to dress up a bit and let out your inner demon, but even in Spain and Lanzarote, spooky, striking looks have increasingly become more mainstream, and can be worn all year round. 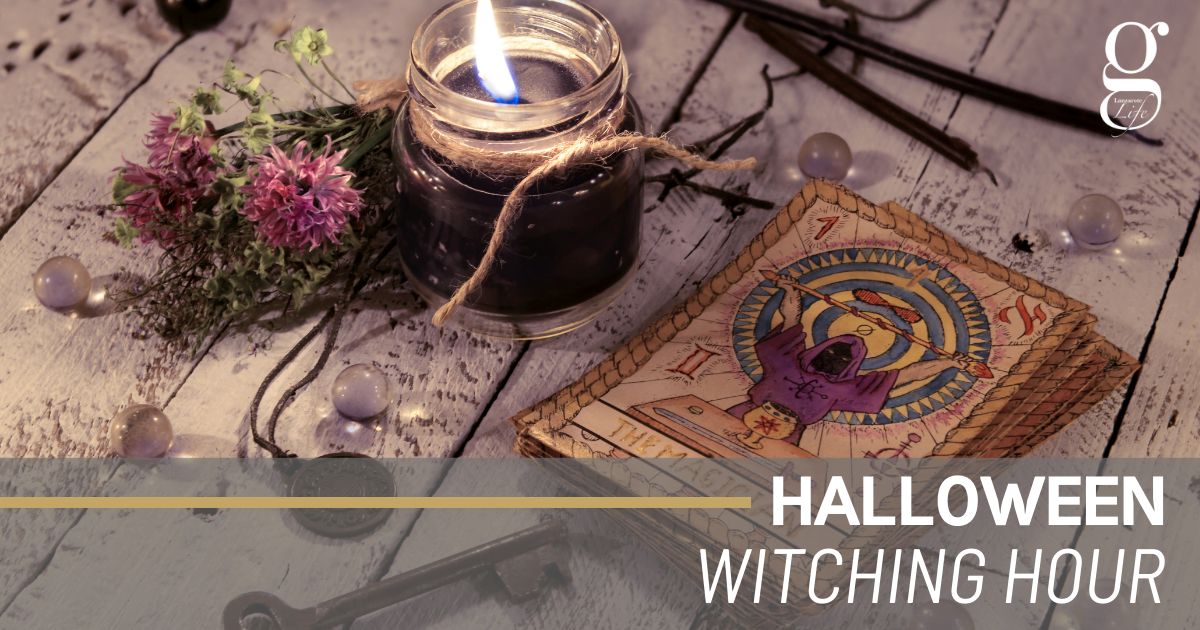 Long before gothic style and culture arrived, Spain had people who dress in black and hang around cemeteries. They were called widows and priests, and were just one embodiment of a culture in which death was an integral part of everyday life. In rural areas of Spain, superstition ran rife and outbreaks of witch fever could cause lawlessness that the infamous Spanish inquisition actually helped to prevent.

On Lanzarote, the Villa de Teguise and Las Breñas were well known for witchcraft, and the whole period from All Saints’ Day on November 1st until Christmas is marked by mourning the dead, with musical groups called ranchos performing songs for the departed.

However, while modern goths are a much more recent arrival, the original goths helped form Spain. On the Canaries, godos is the name given to Spanish mainlanders, an insult referring to the invading Germanic Visigoths who settled Spain before the Muslim conquest of 711 AD.

The rise of the goths

Gothic rock started in the UK in the 1980s, an offshoot of the post-punk scene that rapidly spread globally. Always a thriving subculture, it started to become more mainstream as the original goths grew older and more mellow, and also as goth-inspired musicians such as Marilyn Manson became world famous. Film and franchises ranging from Blade and Underworld, and the vampire craze of 10 years ago all owe a heavy debt to gothic style, and have helped make the culture more mainstream.

Over the years there’s also been a pronounced move towards a latin gothic aesthetic. Mexico is the inspiration for much of this, with the iconic monobrowed gaze of Frida Kahlo overlooking the cultural scene, and the influence of the brilliant Pixar film Coco, based on the Day of the Dead, has been felt everywhere, too.

Spain has also had its moments. The century started with The Others, one of the spookiest ghost films ever made; and continued with eerie classics such as The Labyrinth of the Fawn and The Orphanage. Spain’s most famous proponent of the gothic look is undoubtedly Alaska. Now in her late 50s, the singer was a key member of Madrid’s movida – an explosion of music, style and creativity in the 1980s – and has now become almost a national treasure with regular appearances on reality TV shows. Alaska has sang in many styles, from disco to ballads to rock, but her look has always had a strong gothic element, with black predominant, heavily kohled eyes and a slash of scarlet lipstick.

Like most subcultures, gothic style can be subdivided into many more groups. There are classic 80s goths, romantic Victorian goths, steampunks, cybergoths, pastel/Lolita goths, and industrial goths. All of these sub-groups have their own reference library of films, books, music and celebrities, and this geeky element is a strand that unites all of them.

Get your masks on! Carnival is back!
Scroll to top