Restaurants and bars have had a rough time during the coronavirus pandemic, but things are now starting to look up and there are plenty of lessons to be learned. 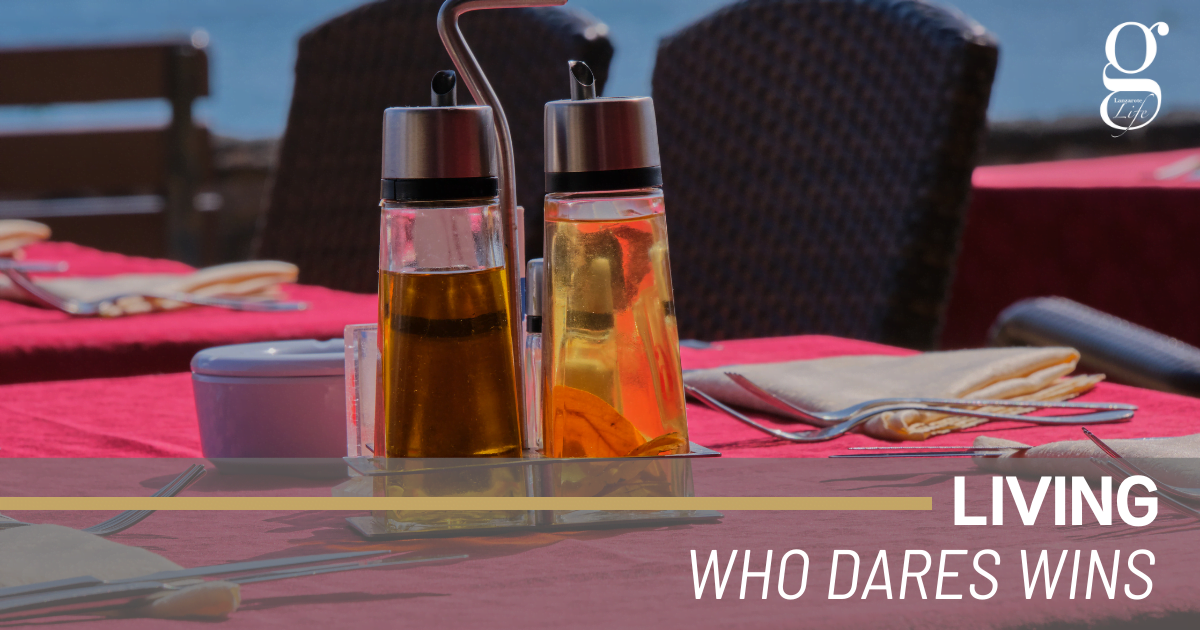 Go to the resorts and you’ll still see plenty of establishments that remain closed. Some, sadly, have gone for good – unable to cope with the extraordinary demands of the pandemic. Others are simply waiting until tourist numbers improve before committing themselves.

But other establishments have used the pandemic to make a name for themselves that would have been more difficult to do in normal times. Courageous owners who lifted the shutters at least a year ago are now much better known among locals.

But they’ve also had it tough – From January to March as the Delta strain raged, Lanzarote faced the strictest of all measures at Level 4, with all establishments having to close at 6pm. Many took the opportunity to set up takeaway or delivery services, but it was a brutal time for all businesses on the island, and those who had the guts to re-open often suffered the worst.

But the resorts don’t tell the whole story Jon Pérez has a different experience. His Nakai restaurant in Playa Honda is already established as an island classic: “We have the locals hooked,” he says. However, it’s been a lot of work – Jon rises at 6am to take deliveries, and, like almost all bars and restaurants, he’s been working with limited staff.

Jon’s other restaurant, Kenewa, is in one of the best locations on the Charco de San Ginés, Arrecife’s most popular dining zone, and the story in Arrecife has been very different to the resorts. “Evenings are fine,” says Jon, “The Charco has been really busy after dark, but the lack of cruise ships means that there’s very little traffic during the daytime. That’s when you’re likely to find a table free.”

This summer’s tourism has also been marked by a high number of Spanish visitors, as well as unprecedented numbers of French and Italians. These are all nationalities who enjoy eating out and are willing to be adventurous. The beneficiaries haven’t just been modern restaurants, but also Indian, Asian and other ethnic eateries.