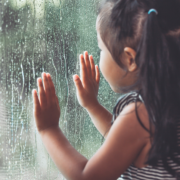 We’re now in one of Lanzarote’s coolest and most unstable months, when the weather – although usually fine – is most likely to take a turn for the worse. 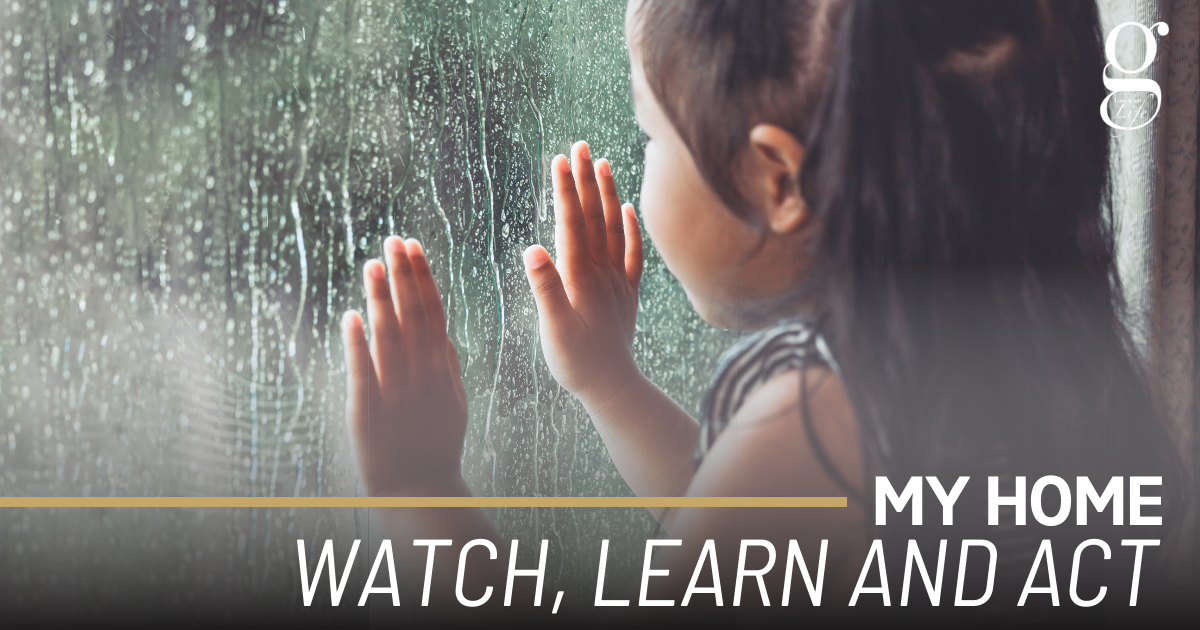 It’s probably too late to arrange any serious improvements to your property, but if the weather does show it’s less friendly side, make sure to use the opportunity to observe and note down any deficiencies or points of attention.

Although it doesn’t rain much on Lanzarote, you’ll know when it does. Often it can come down in buckets, causing chaos for several hours. If you’ve got a leak in your roof, then you’ll probably learn about it pretty quickly, but it’s also worth paying closer attention to all of your home during and following rainstorms.

This is the coolest time of year, and already this year we’ve seen distinctly cold winds alternating with calimas from the African coast. If there are draughts caused by loose window or door fittings, this is the time you’ll detect them. Maybe they can be fixed temporarily with insulating tape, but you may also want to have a good think about changing fittings completely, or considering double glazing that not only keeps warmth in, but also keeps it out in the scorching summer.

After a wet spell, damp can be a real problem on Lanzarote, especially on north-facing walls. This is the time of year when you’ll get a good idea of which areas of your home are prone to damp – generally the ones that feel coldest, with exterior walls. Tackling damp may require some serious work, but you can also use temporary fixes such as dehumidifiers or tackle any mould or fungus with specially prepared paint.

Ventilation is also important to stop mould forming, and in order to ensure perfect air flow you need to have full control, with airtight, adjustable windows and shutters.

Some like it hot and bubbly
Scroll to top