Lanzarote property-owner Brian Knibb writes about the struggle of “swallows” to get a fair deal following a Brexit agreement that has limited the rights of every British citizen. 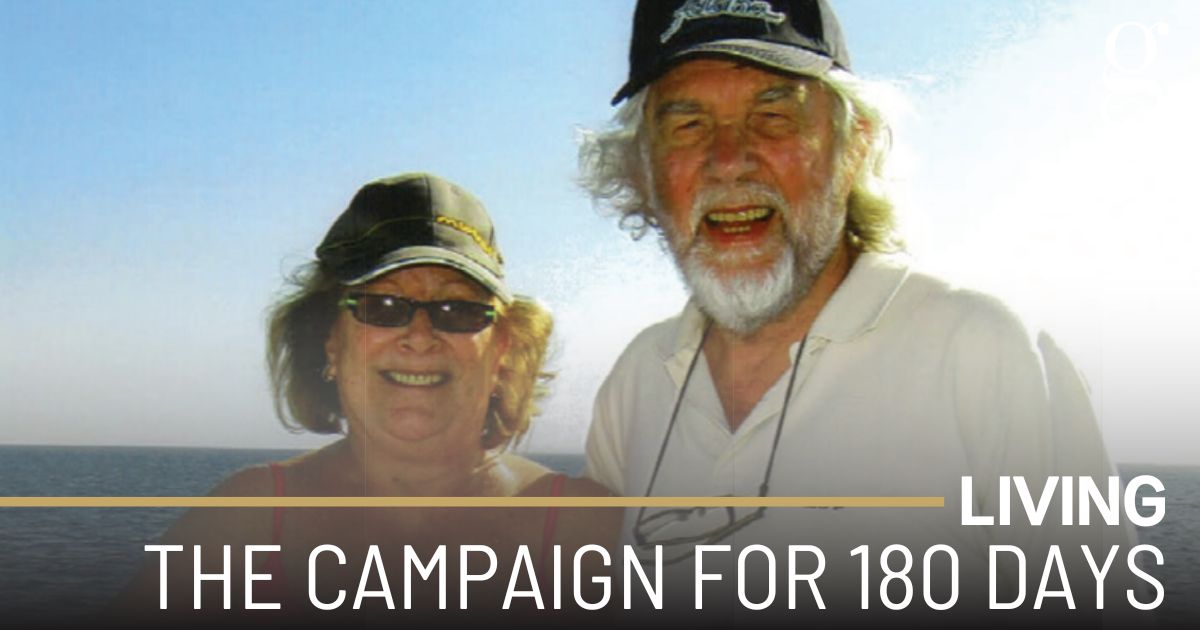 My wife and I love Lanzarote and have owned a house in Puerto Calero for nearly five years, instigated by the desire to spend a substantial part of the winter here coupled with other occasional visits during the rest of the year to Lanzarote and other countries within the EU.

We were aware, of course, that Brexit might make travel more complicated but had the reasonable expectation that the UK government would look after its citizens’ interests as far as possible within the constraints of an international treaty.

Not so, it turned out. We are now stuck with a 90 in 180 days restriction. And the 90 days applies across the whole Schengen area, so any time spent in Italy or France now reduces our allowed time in Spain.

Meanwhile, the UK government saw fit to allow Spanish visitors 180-day visa-free access to Britain. When challenged on this inequality, the UK’s general response can be summed up as ‘Well that’s the way it is – shut up and get on with it’.

So where can thousands of British property owners and other long-stay visitors to Spain and its islands go from here?

For Spain, the economic cost of denying reasonable freedom of access to ‘swallows’ such as us, or other long-stay visitors must be considerable. It can be argued that this cohort actually helps to keep local economies alive during the winter period. This was recognised in a recent interview with Yaiza Castilla, Tourism Minister for the Canaries, when she said: “(Long-stay) visitors are highly beneficial as they reduce reliance on air connectivity, consume resources more sustainably and generate higher and more equally distributed billing.”

Brits aren’t the only tourists who support the economy, but they remain the most important market on the Canaries by a long way.

I am a member of the Facebook group 180 Days in Spain, which has around 5,000 members. We are campaigning for Brits to get visa-free access to Spain, similar to the arrangements granted to Spanish visitors to the UK. This can be done – a number of other third-country nationals already enjoy the privilege. Regional authorities and politicians seem to be in favour, recognising the economic and societal benefits that it brings. However, they must convince the powers that be in Madrid to take action.

We also need to make sure that local businesses support the campaign. They are the ones locally that have most to gain. To assist this, one of our members has organised a supply of business card-sized message cards to leave at bars restaurants and shops etc. From experience, its notable how few businesses are aware of the restrictions and their possible impact. 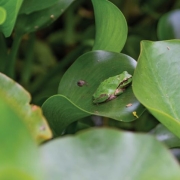 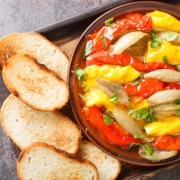 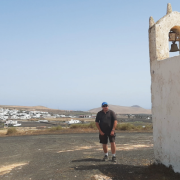 Teguise – The Living Past 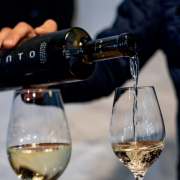 Craftsmanship in a bottle
Mr Brown and Mr Green

Where to get fit in Lanzarote
Scroll to top