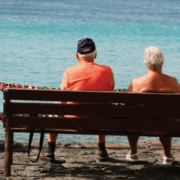 Ron Gibbs reports on the campaign to give UK citizens the right to spend 180 days a year in Spain visa-free, as EU citizens are able to do in the UK. 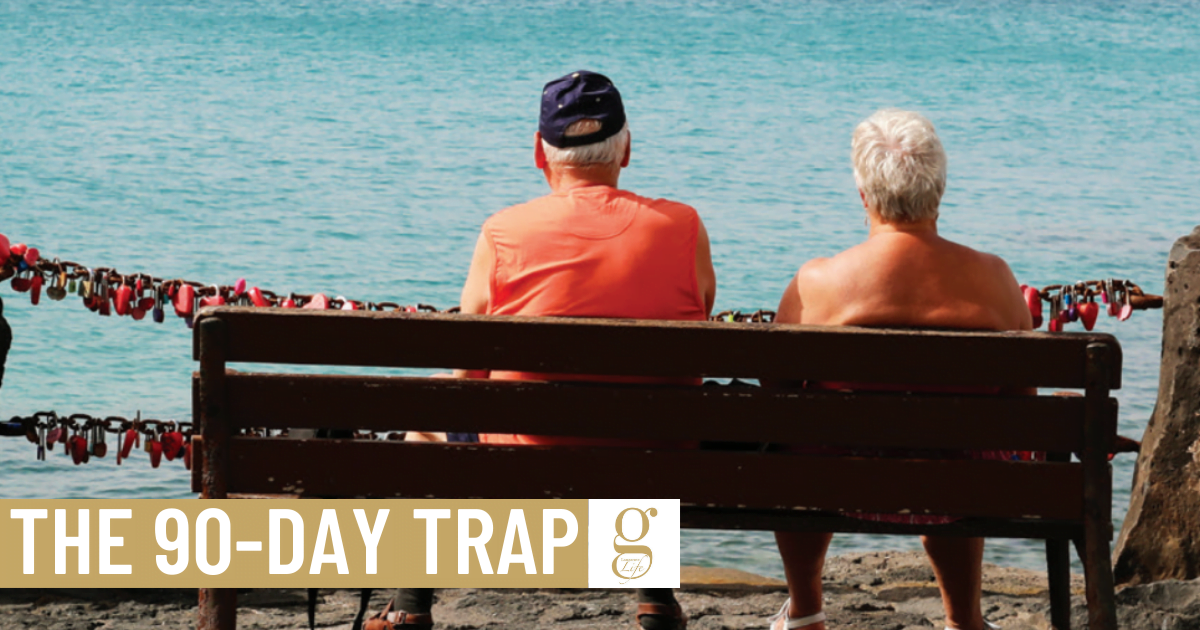 Like many of the estimated 500,000 UK citizens with second homes in Europe, my wife and I have been caught out by one of the consequences of Brexit: the restrictions on travel now imposed by the Schengen Agreement.

After we retired, we bought our home in Playa Blanca a couple of years ago, fully expecting to spend the winter months as visiting “swallows” in sunshine and warmth, good for our health as well as more enjoyable. Until now, the plan seemed to be working well, and we have made many new friends in Lanzarote, which has truly become a second home for us.

The new rules mean that instead of spending up to six months of the winter in Lanzarote, we can now only be there for three. Residency and visas are not solutions for us. We thought long and hard about moving permanently, but for a variety of reasons, including healthcare and family ties, decided it was not for us.

The Spanish non-lucrative visitors visa is very expensive and unbearably bureaucratic, and is really intended as a step towards residency. Many Spanish home owners are now saying that their second home is no longer viable for them under the 90-day rules, much as we would love to stay.

As there seems little immediate prospect of a new agreement between the UK and the EU on freedom of movement, we joined the Facebook group 180 Days in Spain. This campaigning group was formed for non-resident second home owners, with the aim of gaining UK citizens the right to spend 180 days a year in Spain, visa free.

This is exactly what the UK already offers to overseas visitors, including all EU citizens, and could be achieved by a reciprocal agreement between the two countries, such as Spain already has with other countries. The group has been very active in raising awareness of the problem and lobbying for change, writing to UK MPs and to Spanish politicians, tourist offices, and business organisations. We strongly believe that such an agreement would be very much in Spain’s interests, especially the Costas and the Islands, whose economies depend so heavily on visitors.

Although government attention is largely focused on the Covid crisis and restoring international travel and tourism, other Mediterranean countries are actively looking at ways to enable UK visitors to continue to spend longer in their countries. Portugal and Cyprus already offer relatively simple and inexpensive visas. The Greek tourism minister recently met with Wendy Morton, the UK’s Europe Minister, with the aim of setting up a post-Brexit tourism agreement.

We are hoping that the Spanish government will also start looking at ways to address the issue. Susanna Mora, the Menorcan President, recently called on the Spanish government to allow UK visitors to stay for 180 days. In Lanzarote, Teguise Mayor and Canarian MP Oswaldo Betancort has also expressed his support, and promised to bring this before the Canarian parliament.

Political and business pressure is starting to build, but I feel it will take a lot of persuasion from all the regions most affected to make the Madrid government act.

“Everything remains the same apart from the curfew”
Scroll to top