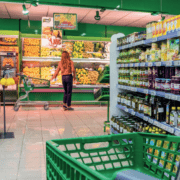 Until 10 years ago, the supermarket scene on Lanzarote was dominated by locally-owned chains Spar and Hiperdino. However, demonstrations against high prices and alleged price-fixing brought a change in the law which permitted new operators to arrive. 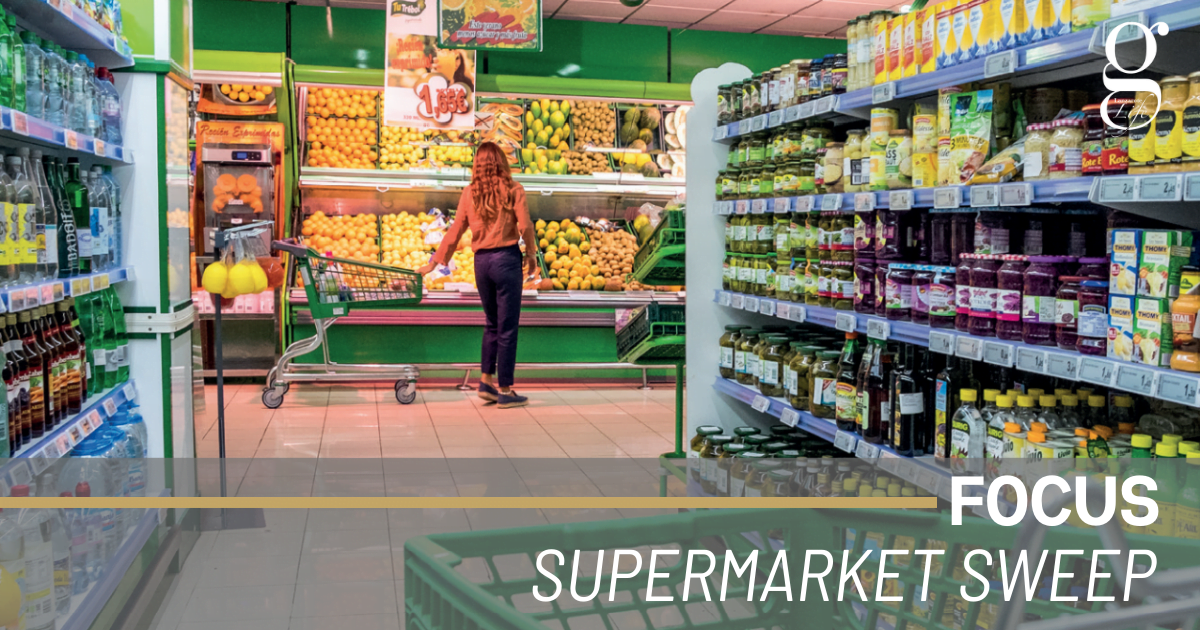 First came Lidl, now with three shops on the island; then Mercadona arrived, with another three. But more recently there have been rumours and announcements of the opening of several new supermarkets. Both Aldi and Lidl are reported to be opening two new stores in Arrecife’s Argana Alta and Costa Teguise, while Hiperdino are also planning a large store in Argana Alta (near the hospital). It is likely that the new Las Garavillas shopping centre in Arrecife will have a supermarket, too.

José Torres, President of Lanzarote’s Chamber of Commerce, told us “We know of one large plot in Argana Alta that will be a supermarket, but the other announcements need to be confirmed, as it won’t be the first time that such projects fail to materialise.”

However, while Arrecife and Playa Honda have no shortage of supermarkets, areas such as Costa Teguise, Playa Blanca and Tahiche have very little choice. According to Torres, this isn’t decided by local authorities. Instead, “supermarket chains study the populations and transport flow of potential customers before opening branches.” It seems that the island’s two largest towns, Arrecife and Playa Honda, still offer the best returns.

Torres believes that the arrival of Lidl and Mercadona “has helped to normalise prices, and the differences between the price of the average shop on different islands are now smaller.”

Lanzarote’s towns and villages still have many small shops selling fruit and vegetables, bread, fish and other products, but there are fears that these will be further threatened by more supermarkets. José Torres says “What’s happening in the food sector and commerce in general has to do with globalisation trends that are difficult to resist. However, there will always be a space for small businesses that offer specialist service close to home.”

Gazette Life recently ran an online poll for the best of the Big Four supermarkets on the island, and the winner was a goofy green dinosaur that is very far from becoming extinct.

Hiperdino went through some tough times after the 2008 financial crisis, but the Canarian chain has reinvented itself and its new branch opposite the airport is a sign of exactly how it has done so.

Mr Brown and Mr Green
Lanzarote back to Level 1