Weird, wonderful, legendary and perfectly suited for Lanzarote’s climate, aloe and agave plants may be prickly customers, but they’re also fascinating, addictive plants to welcome into your life. 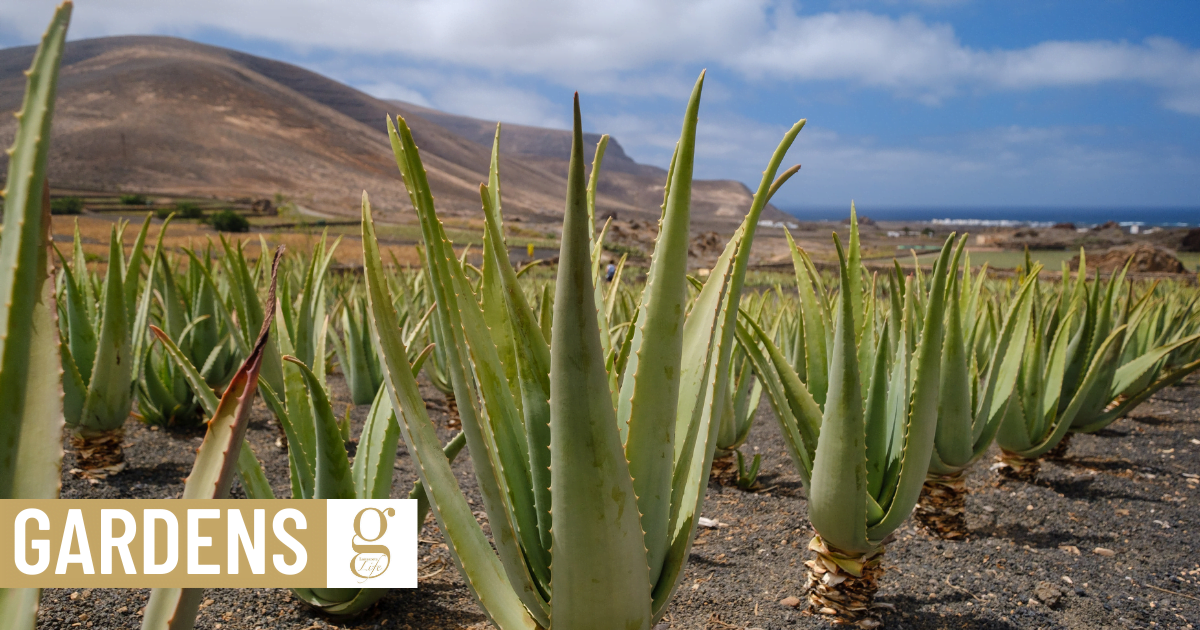 You can see them all over Lanzarote: spiky clusters by the roadside, long, fourmetre stalks tilting at a 45 degree angle on hillsides; sparse little clusters that are the closest the island gets to a wood.

They are aloe and agave plants, and if you think cacti are weird, these strange plants will blow your minds. If they look like alien plants, that’s because they are – aloes come from southern Africa and agaves from the Americas – but both have settled here on Lanzarote like few other plants. These desert-dwellers are perfectly adapted for the climate here.

Aloes and agaves are succulents, and the two types of plants are similar, with a cluster of large flame-shaped spikes. However, the main difference can be seen when you answer the question of whether you’d sit on it for 50 Euros.

With an aloe, you might consider it. These are smaller, softer plants, and even their spikes can be soft to the touch. It probably wouldn’t be the most comfortable seat you’ve ever had, but it’s doable.

On the other hand, you will almost certainly not want to mess with an agave, which often has needle-sharp, woody spikes that can give you a wound that will ache for weeks.

Another way to distinguish them is to try and snap a leaf: aloes break easily, revealing precious sap. Agaves are tough and fibrous.

Aloes bloom several times in their lives, and you’re likely to see the yellow or red bell-shaped blooms of aloe vera plants frequently, arranged in Christmas-tree shapes on their stalk. Aloes thrive in cooler months of the year and tend to lay low in the hot summer months, when they often turn an attractive pink colour. This is why aloes should be given extra water in winter but only sparingly in summer, when they do not take in water and may rot.

Agaves bloom once in their lifetime, and it is awesome. The spiky plant you love will suddenly shoot a stalk up so quickly that you can almost see it growing. This will reach several metres in just a few weeks before producing flowers that are pollinated and become baby agaves. The plant grows so high to ensure that the offspring fall as far away from the parent as they can, where more nutrition is available.

Aloes put on growth in summer, and should be kept fairly dry over the winter months. Once an aloe has shot its flower stalk, it dies and you’ll need a specialist, or a suit of armour, to get rid of it.

There’s already a substantial industry based around aloe vera on Lanzarote, and if you’ve used the hand-washing gel in several local shops and supermarkets, you’ll already know about it.

Aloe is famous for its soothing, calming, medicinal qualities,, and many local islanders have learnt to break off a leaf and dab the cool, clear sap onto a burn or abrasion.

It is also taken internally to soothe digestion, and is rich in vitamins, but it’s a good idea to know exactly what you’re doing before you start munching your own aloes. 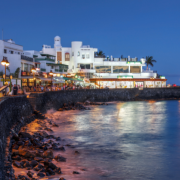 Getting to know Playa Blanca 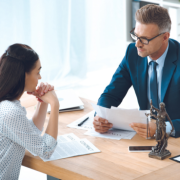 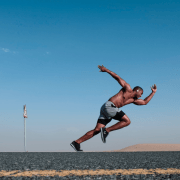 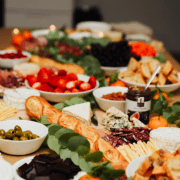 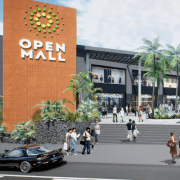 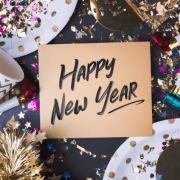 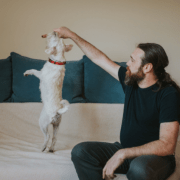 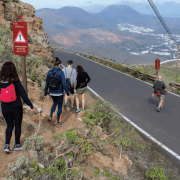 72 cents a mask
Scroll to top