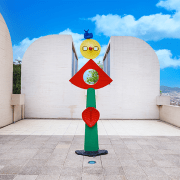 The controversy caused by a Spanish artist’s renovation of a lighthouse underlines Spain’s reputation as a world capital of colour. 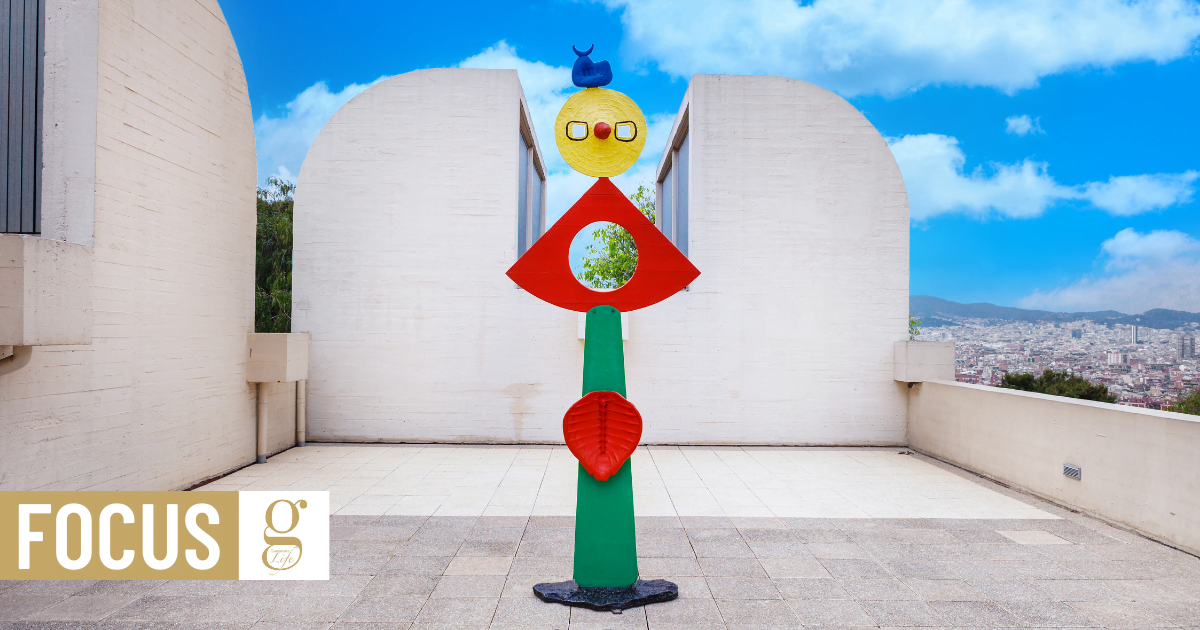 When we think of colourful countries, we immediately imagine the vivid designs of Mexico, the vibrant patterns of African fabrics or India’s joyful embrace of every colour under the sun. For years Spain was more known for contrast than colour; what Ted Hughes described as “the blood-raw light, the African black edges to everything”. The designer Balenciaga’s dresses in the blackest of blacks; Picassos’ monochrome artwork Guernica; Dali’s black moustache – these were the emblems of Spanish art.

It was another artist, the Catalan Joan Miró, who marked the way to Spain’s bright and gaudy future. Miro’s simple, childlike paintings and sculptures in primary colours were hugely influential on Spanish art. César Manrique’s logo for Lanzarote, for example, is clearly based on Miro’s “sun” design for Spain.

The end of Franco’s dictatorship also led to an outburst of creativity in Madrid and other cities, and the most famous graduate of la movida is the film director Pedro Almodóvar, who has always used an eyecatching palette of bright colours in his films.

Also launched by the movida, aristocratic designer Agatha Ruíz de la Prada has made a name for herself with bold, vivid patterns and fabrics that often feature visual jokes.

Okuda San Miguel is just the latest in this technicolour parade. Starting out as a graffiti artist, his multi-hued designs of geometric patterns, animals and religious icons have been commissioned around the world, and his recent painted lighthouse, titled Infinite Cantabria, has caused controversy among locals who think the vivid paint-job is a crime against the landscape. Others, of course, love it, and think that it’s an absence of colour that’s the crime in Spain today.