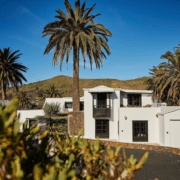 A Lanzarote rental owner is offering to pay the cost of the tests required to return to the UK, in an attempt to get business moving on an island that is still suffering from international Covid restrictions. 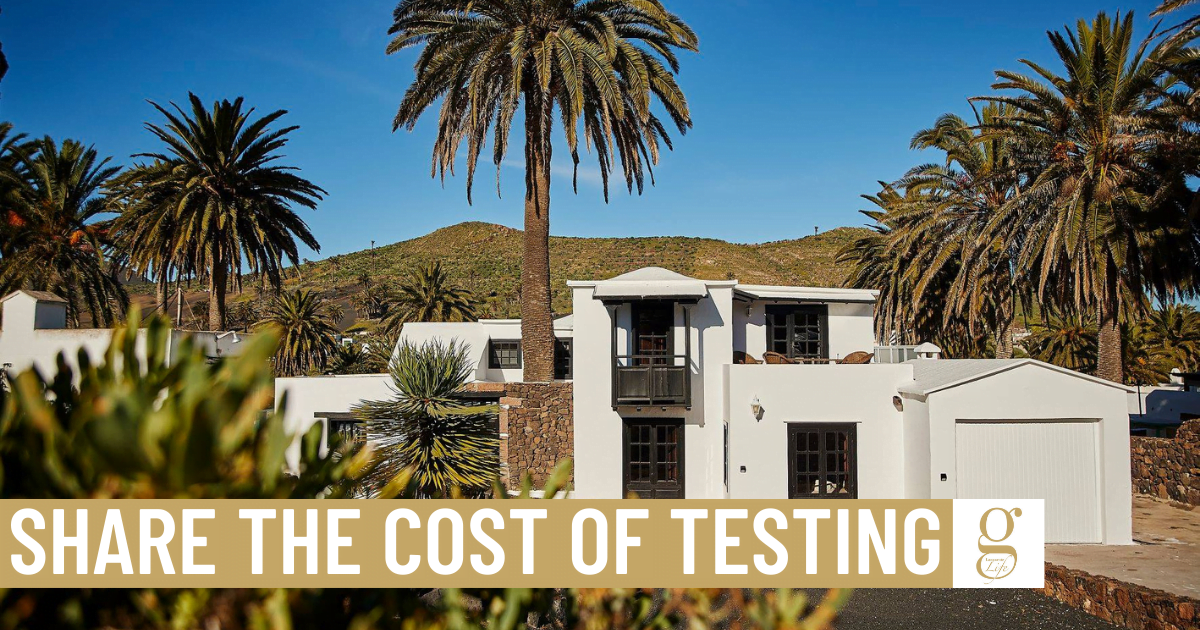 Marcus Bailey, who rents two properties in the rural Casita Palmera in Haría, says “Travellers need a holiday, and we need business, so I thought it’d only be fair if we helped with the costs of PCR tests for visitors.”

Marcus is offering to foot the bill for the test required before return to the UK, which is carried out at Lanzarote Airport for a cost of €70. The offer applies to those who stay for more than 10 days, and that €70 will be paid even if tourists choose to get a test elsewhere.

Marcus’s initiative coincides with a statement from Spain’s Tourism Minister, Reyes Maroto, who said in early May that Spain is likely to accept British tourists who arrive without a PCR test from the end of last month, owing to the low infection figures and high vaccination rates in the UK.

Maroto also addressed the fact that the UK’s restrictions would apply from May 17th. At the time of writing, Spain is on the UK’s amber list, meaning that travellers returning to the UK must observe 10 days of quarantine and undergo two tests. Maroto stated that the Spanish state simply did not have the funds to subsidise these tests for returning UK tourists.

Without national support for such an idea, it is up to rental owners like Marcus, as well as the wider hotel sector, to come to their own agreements about whether visitors should have their tests subsidised. In fact, the idea was already floated by the Spanish Hoteliers Confederation, CEHAT, in July last year following the UK’s introduction of quarantine requirements.

Until Spain achieves green list status, the price of testing is likely to remain prohibitive for many potential holiday-makers. “The cost of testing for a family of four is eye-watering,” says Marcus, “But if we can all do a little to help out, then we all win.”