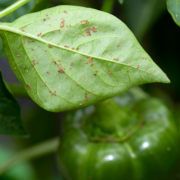 Human beings aren’t the only ones suffering from a pandemic in recent years. Lanzarote’s plants have also experienced waves of plagues recently. We look at the worst culprits and what you can do about them… 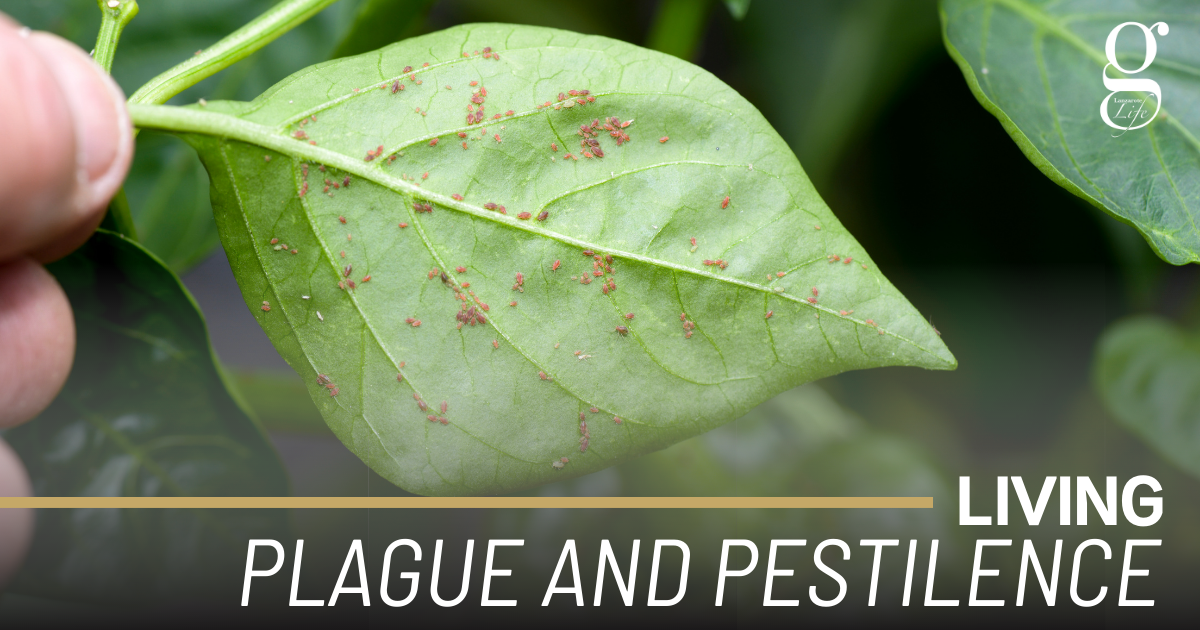 Lanzarote’s palm trees have had a rough decade. First came picudo rojo, the red palm weevil that killed hundreds of palm trees on the island. This little red beetle attacked palms in their most vulnerable areas, often targeting freshlycut branches, and this led to a ban on the pruning of palm trees, and strict controls on the import and export of all palm species for years.

As soon as this weevil was eradicated, Diocalandra arrived, and its effect can be seen in almost every part of the island, but especially coastal areas. Known locally as picud n, this small beetle is believed to have arrived with palms imported from south-east Asia.

Treatment is difficult, but good results are being shown with the use of Fertyinyect, an injectable, sustainable product that strengthens the tree’s defences, and which is best applied in the spring. On Lanzarote, this product is currently offered by Canariensis.

Talk to any Lanzarote farmer about the tomato moth and you’ll probably get a crash course in Canarian swearing. Tuta absoluta is a small, drab brown moth that arrived on the islands around 12 years ago, probably from South America via the Mediterranean.

Females lay eggs all over tomato crops, and when they hatch the grubs attack leaves and fruit. You’ll often see tomatoes on sale with a dark spot on their skin where the caterpillar has entered, and this part of the tomato needs to be cut out.

Treating for tomato moth is a difficult process, and some farmers prefer to burn their entire crop and start again.

The cochineal beetle was once one of Lanzarote’s most important exports. Go to Guatiza or Mala, the cradles of cactus production on the island, and you’ll still see cacti with the distinctive white, cottony insects on their lobes. When broken, these produce a vivid red dye that was once the most valued of red food colourings.

However, while this beetle was fairly harmless to the plants, a new strain, known as Mexican cochineal (Dactylopius opuntiae), arrived on the islands around 10 years ago and is killing the prickly pear cacti in large numbers.

The plague has become a serious issue on Lanzarote in the last year. So far, there is no effective and authorised treatment available.

These little buggers, sorry, bugs, are aperennial problem on the Canaries and elsewhere, and most gardeners will already have had a few run ins with them. Things aren’t helped by ants, which “farm” aphids and often hide them away from gardeners who are trying to treat them.

Treatment involves spraying with a weak soapy water solution and other products such as neem oil. Just make sure to keep it up. Also, welcome predators such as ladybirds and lacewings to your garden.

Back on the right track
Scroll to top