Living on a tourist island means that both locals and visitors are expected to accommodate to each other every day. The key is patience, but a little more foresight from the authorities would also come in handy – especially now that they’ve had 18 months to think about it. 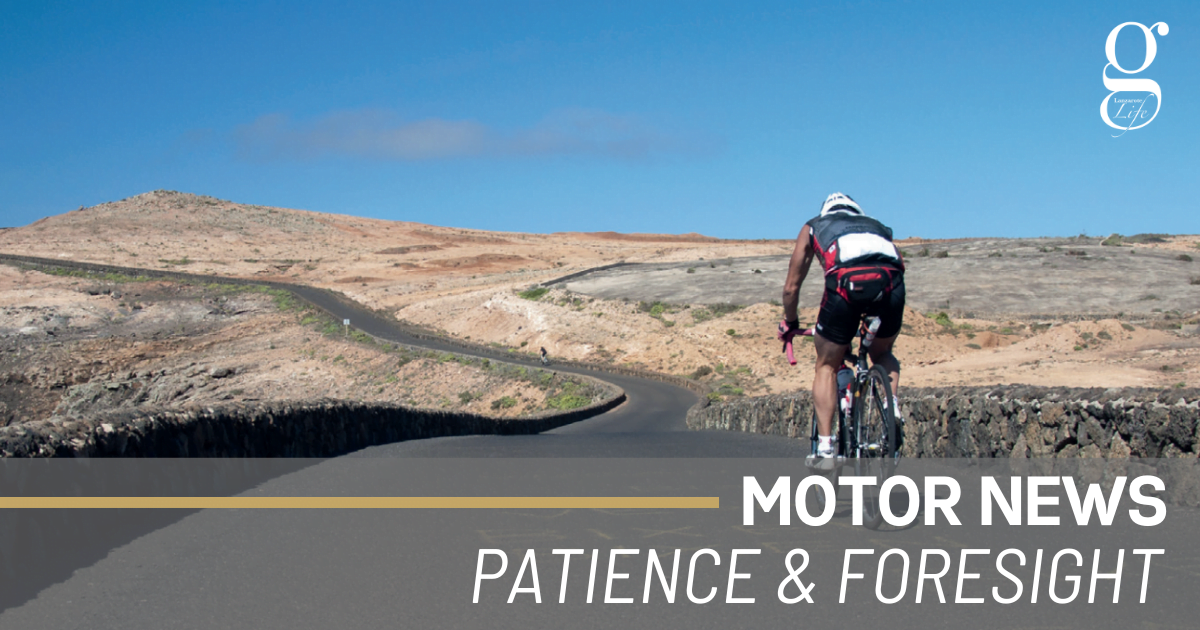 Every regular driver on Lanzarote has found themselves behind a hire car driving hesitantly and slowly, as the occupants work out their route or simply pause to enjoy the scenery. They’ll also have spent some time admiring the buttocks of cyclists that are ahead of them on narrow roads.

There’s not a lot you can do about any of this. Swearing is free, of course, but parping your horn is only likely to increase stress, and could attract a fine. It’s probably best to remember that Lanzarote relies on tourism, and a few minor obstructions are part of the price we must pay for that. Be patient and understanding.

However, Lanzarote’s authorities could do more to make life a little easier for tourists who are visiting the island, with roads to the resorts that could be better organised or signposted.

The confusion begins at the airport, where new arrivals leaving the airport must search hard for signs to Puerto del Carmen, Playa Blanca or Costa Teguise.

Puerto del Carmen is signposted, but those headed for Playa Blanca are expected to know that it is in the same direction as Yaiza. Meanwhile, the first sign for Costa Teguise is located after the turn off that takes drivers in the right direction.

Elsewhere, travelling south at Los Lirios in Tías, the LZ-2 dual carriageway forks, with those heading for Playa Blanca expected to take the left-hand overtaking lane. Again, Playa Blanca is not mentioned on any road sign.

Meanwhile, heading to Costa Teguise on the LZ-2, drivers are expected to understand the word Circunvalación (Ring Road) and know that it leads to Costa Teguise before they occupy the fast lane again. The first sign for Costa Teguise actually turns up 50 metres after a continuous white line prevents drivers from changing lanes.

Other frequent complaints are the patchy system of cycle paths on the island. The island’s Vía Ciclista is still a work in progress, but cyclists have already encountered problems such as the abrupt decision of San Bartolomé Ayuntamiento to ban cycles on its sea front. There are also frequent complaints that the hard shoulders of roads, which are frequently used by cyclists, are seldom cleaned up.

The Mystery of the A-Team
Scroll to top