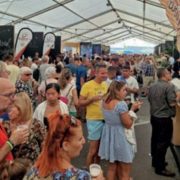 Chefs, wine-makers, bakers, farmers and other food producers all laid out their stalls last November for the island’s biggest food fair – Cocinas Volcánicas. 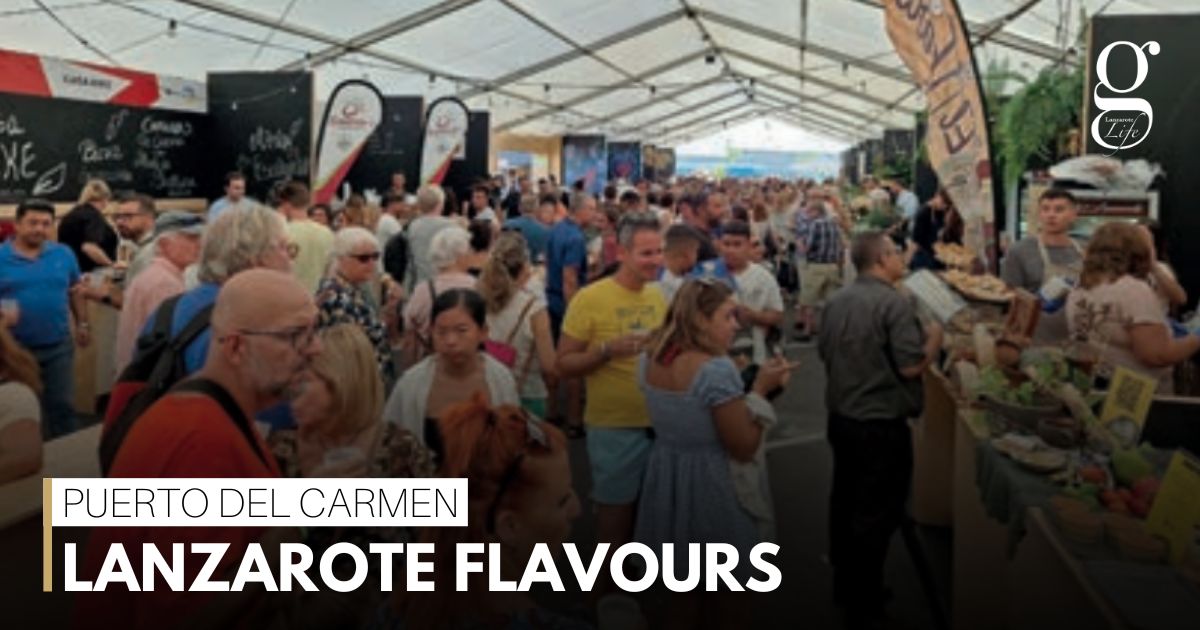 The island’s food fair, organised by Saborea Lanzarote, had become one of the island’s most popular weekend outings before the pandemic; and despite controversy about its relocation from Teguise to Puerto del Carmen, it turned out to be a huge success once again.

No other Canary Island holds an event like this, and it has become central to Lanzarote’s vision for a tourist future that places value on local food and produce, and the treasures that the island holds beyond the beaches and resorts.

For two days, food lovers could try €1 or €2 samples of food from several of the island’s best restaurants; accompanied by local wines or craft beers. And the amount of inventive, beautifully -presented and mouth-watering dishes on display was hugely impressive.

In a separate tent, talks by cooks from Madeira and Indonesia, workshops on Canarian cheeses and cooking challenges involving La Santa’s famous prawns were packed out.

The whole event was a triumph for Lanzarote’s food and drink sector, and we look forward to future editions that are every bit as successful.

Playing with fire
Scroll to top