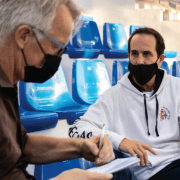 C.D. Magec Tías Contra la Violencia de Género is the full name of Lanzarote’s premier female basketball side, the first one to compete in a national league. Since 2017, the women from Tías have played in Spain’s Feminine League 2. We spoke to their coach, and 2020’s star signing at the Sports Pavilion in Tías recently. 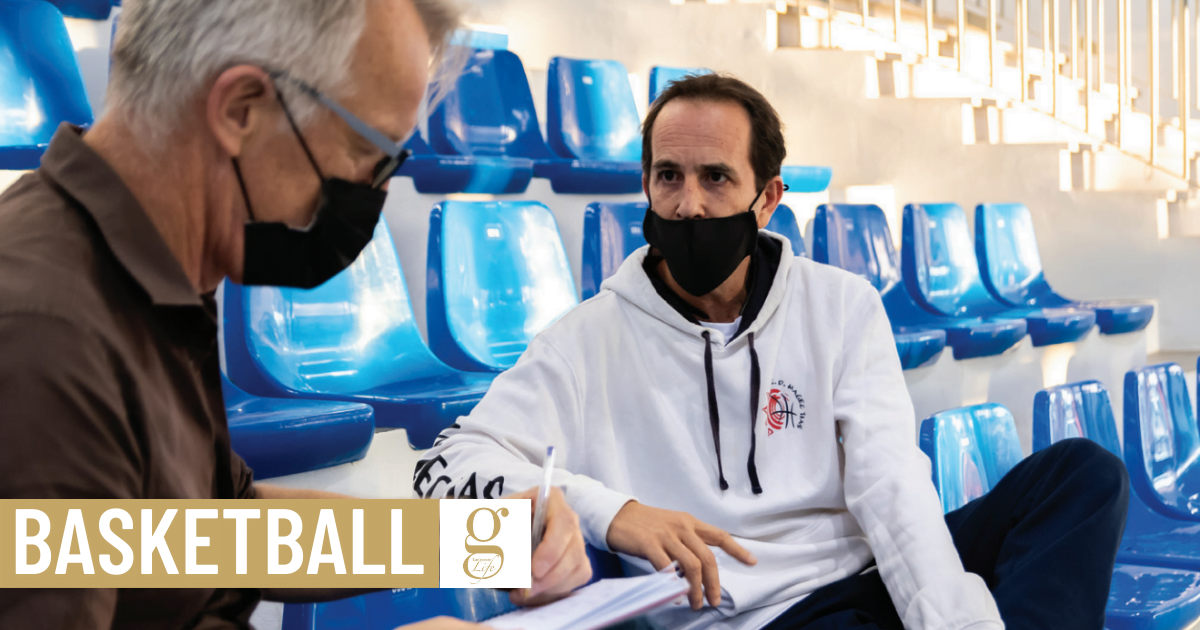 María Esperanza Delgado, from Bucaramanga in Colombia, is Magec Tias’s star signing for this season. The 24-year old Colombian international has already played several seasons in Australia and the USA before her agent found her a place on Lanzarote.

What position do you play, María?

How long have you been playing basketball?

Since I was 5. I’ve always loved the game, but I also love inline
skating and tennis.

What are your impressions of Lanzarote?

It’s a magical place, like something I could never have imagined.

My main ambition, to play in the USA, has already come true. I’m looking forward to progressing in Europe now.

The season hasn’t started that well, has it?

It’s taken a while to get into the groove, but I think we’ll improve.

Have you been made welcome here? Do you ever get lonely?

I’m very happy, I share a flat with a couple of other Colombian girls and the other team members don’t exclude me. Cities can be lonely, but it’s great to have the opportunities they offer.

David Hassan-Suárez has been coaching Magec Tías, since last year.

Can you explain the team’s name, David?

Magec is a Guanche goddess, and the motto “Against Gender Violence’’ was added to the name about 10 years ago, when there was a national campaign on that issue.

How has the Covid pandemic affected the season?

The team recently celebrated its 25th birthday and it was disappointing to have to cancel the big dinner. But we’re adapting.

What does it take to compete in the second tier?

First, it’s vital to get players in from outside, like María. This takes a lot of scouting, which is mostly done on video. We have players From Malta, Colombia, and Galicia here at Tías. We also have homegrown Lanzarote players, which is a commitment we’re proud of – other teams don’t have locals on their sides.

What’s your ambition for this season?

To stay in the division. That’s always the first objective for a side like us. We’ll fight to the end to make it happen, too.

Mr Brown and Mr Green
The light you need for Christmas