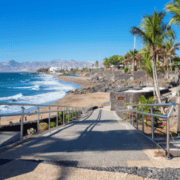 The Canarian Government has announced its Canarian Holiday Bonus, an initiative that will subsidise the holidays of Canarian residents who decide to take their holiday on the islands. 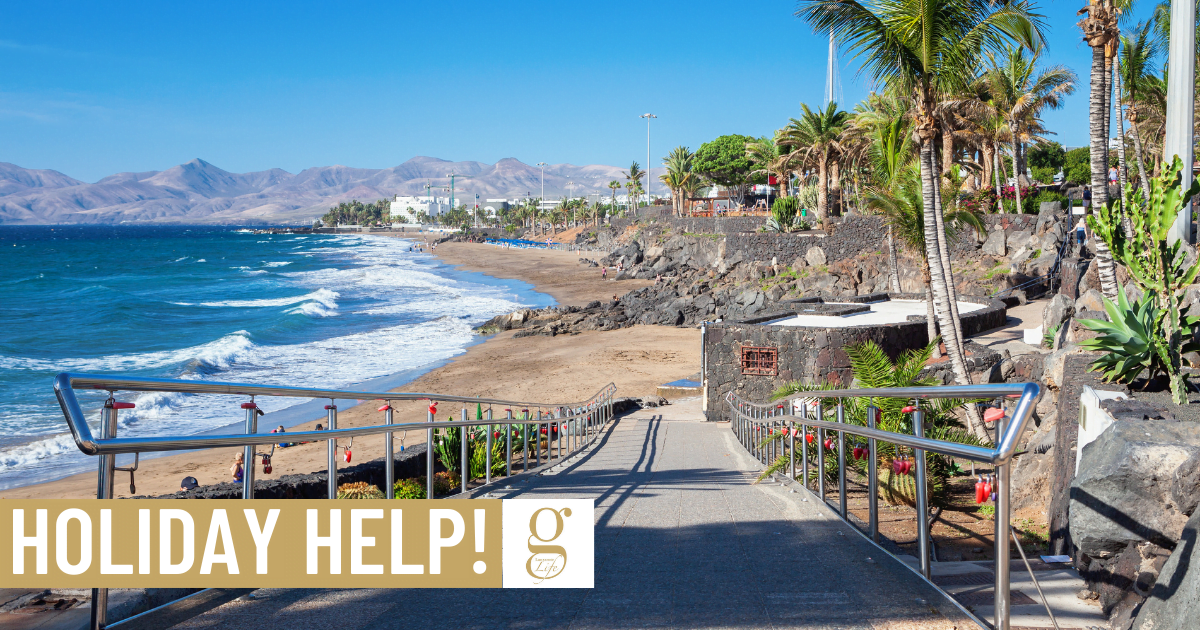 The move is intended to offer support for hotels, car hire companies and other tourist-reliant businesses in a summer season that remains threatened by restrictions on overseas travel.

The plan is similar to ones that have been put into place in other parts of Spain and will subsidise Canarian residents over the age of 18 to the tune of €200. There are, however, conditions.

Islanders over the age of 18 who wish to take part in the scheme must sign up to the www.somosafortunados.com website from 1st July, and their names will be put into a lottery which will distribute 50,000 subsidies of €200, which can be used for accommodation or other tourist services.

The subsidy is available in two forms. The first will take the form of a physical or virtual card, which travellers must match with €200 of their own money. This subsidy can be spent at any participating business, and a full list of services is likely to be available shortly.

A separate bonus will be available for use solely in travel agents, in which case the travellers do not have to match the amount, but are required to book a stay of at least five days in summer (July to September), or three days in the winter season (October to December).

The lottery for the 50,000 successful applicants will take place “before the 14th July” and will be witnessed officially at a notary’s office.

José María Mañaricua, of the Las Palmas Federation of Hotel and Tourism Businessmen, said “This bonus might make many Canarians who were thinking of holidaying off the island think twice and spend their holidays in the Canaries. Their spending will be income for the Canarian economy.”

Faced with criticism that the places were limited to 50,000, Canarian Tourism Minister Yaiza Castilla said “This is not intended to pay for Canarian residents’ holidays, but instead to boost the tourism sector. I wish we could reach all two million Canarians, but sadly we don’t have the money.”