The SARA sanctuary here on Lanzarote cares for many abandoned cats and dogs. However, its ultimate aim is to find forever homes for all the animals. Justin Kerswell shares a few success stories of how paws met people. 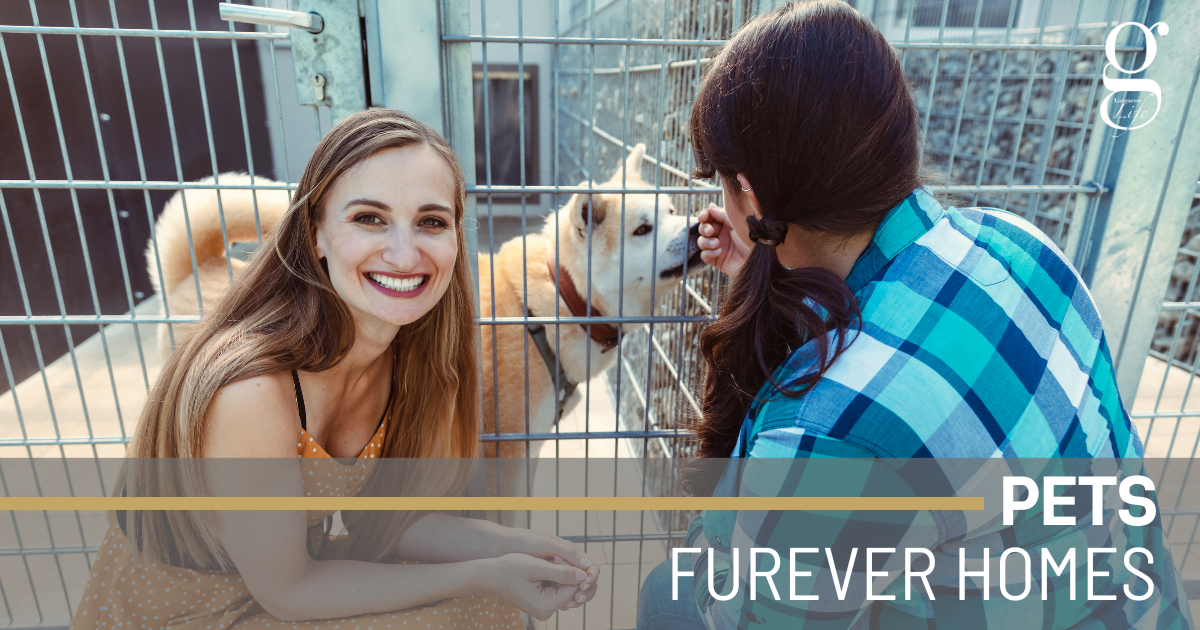 Yimmy (now Jimmy) was a former SARA Dog of the Month in The Gazette. An 11-year[1]old Pointer, he had a tough life without much human interaction or affection. You wouldn’t have known it to meet him, though, as he was so friendly. Mandy Reed fell in love with him and adopted him six months ago on the PAP scheme (the shelter covers medical expenses for older dogs). “He just blossomed in a home environment into a cheeky, funny and happy boy. It is so rewarding that we can help him live out his golden years in a loving home.”

Another SARA volunteer, Stuart Albery, adopted a kitten. Knowing how difficult it is to find homes for black cats, he specifically took a black kitten from the shelter. Martino, who had been saved from being dumped in a bin in Costa Teguise, grew into a beautiful, characterful cat and became a much loved part of the family.

Ted and Bob and Lesley

Lesley De Laanet had been walking dogs at SARA and fell in love with a small dog named Ted. Soon after adopting Ted she also gave a home to another SARA dog named Bob. “If you have room, then it’s wonderful to adopt more than one animal. They are such a joy and love each other’s company. I love watching them play together.”

SARA doesn’t just home animals on Lanzarote. Many cats and dogs are lucky enough to start lives in other countries, particularly Italy, Germany, The Czech Republic and the United Kingdom. Barbara Millar, who lives in Scotland, first became aware of SARA when holidaying in Yaiza in 2002. She adopted her first cat in 2017 and another in 2019, who she named Pablo: “He arrived on just about the last flight from Lanzarote to Edinburgh before the Covid lockdown. We were so relieved. He has fitted in so well. He’s almost two now, very confident and affectionate.”

Could you give a SARA cat or dog a home? For more information on dog walking or volunteering in the cattery (and for adoptions) phone SARA on (+34) 928173417 (English spoken).

Mr Brown and Mr Green
The carabinieri are coming

Secrets of the bones
Scroll to top