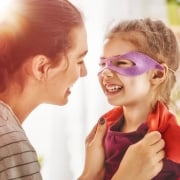 Lanzarote and the Canaries don’t have a long tradition of celebrating Halloween but, as anyone who’s lived on the islands knows, any excuse to dress up and have a party is welcome here!

Halloween offers a great opportunity for a party this year. It falls on a Thursday night, and the public holiday next day means there’s a “puente” – a long weekend, giving you plenty of time to recover.

And it shouldn’t be hard to find a party to go to. Rancho Texas in Puerto del Carmen always hold a memorable Halloween bash, for example, and dozens of other venues will join in the spooky celebrations.

There’ll also be kids going around trick or treating, and in most of the towns and resorts, there will be kids’ parties and themed disco nights. All you have to do is locate a venue and dress the part.

On Lanzarote, of course, it isn’t a celebration unless there’s food and drink to accompany it. Pumpkins are a staple ingredient here, and Jack O’Lanterns will be for sale leading up to the 31st October, so it shouldn’t be hard to rustle up a pumpkin soup or pie. Then there’s cochineal, the blood red food colouring that is found on cactuses all over the island.

Cakes and pastries are always welcome, and it makes sense to get the experts to create a scary decorated cake that will delight children, as well as peckish adults. And don’t forget to get some apples for bobbing!

As always on the Canaries, the most important thing will be to dress the part. You’ll be able to find ready prepared costumes available in party shops, but the really dedicated Halloween heads will always spend a bit more time preparing their own.

There are plenty of inspirations for costumes this year, from horror films such as Childs Play, Happy Death Day, Joker, La Llorona and IT: Chapter 2 to viral memes such as Momo. In the real world, of course, there’s Trump, Kim, Boris and plenty more terrifying celebrities to choose from.

On Lanzarote, Halloween is followed by the public holiday of All Saints Day, and a time when many pay tribute to the dead at cemeteries. However, the supernatural celebrations of Halloween are a Celtic tradition from Scotland and Ireland which were later adopted in the USA.

Lanzarote has its own versions of the “luces populares” that can be seen around the Canaries. These are balls of light that hover and move in an intelligent fashion, and are associated with the spirits of the dead. The most famous of the lights is on the plain of Mafasca in Fuerteventura, but others have been reported emerging from the Playa de la Cruz at Papagayo, at Las Breñas and between Tahiche and Arrecife.

Meanwhile Montaña Roja near Playa Blanca has a reputation as a UFO hotspot, and the ancient capital of Teguise is full of stories of ghosts and witchcraft. In the old town, the ghost of Severino Bethencourt is said to haunt an old house after it was sold against his wishes, while the Palacio Spínola is also home to rumours of ghosts owing to its previous status as an interrogation centre for the Spanish inquisition. 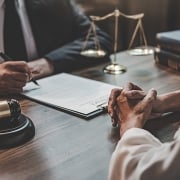 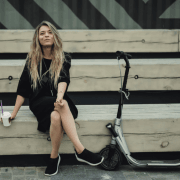 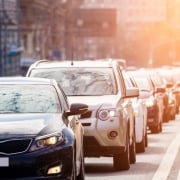 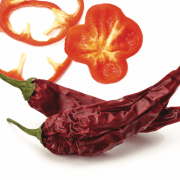 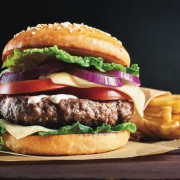 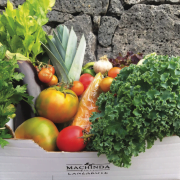 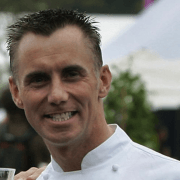