In the 2020 March edition of the Gazette we published our first piece on the Coronavirus reaching the Canaries. Little did we know that it would lead to countrywide lockdowns and travel restrictions, along with the use of masks and talks of vaccinations. 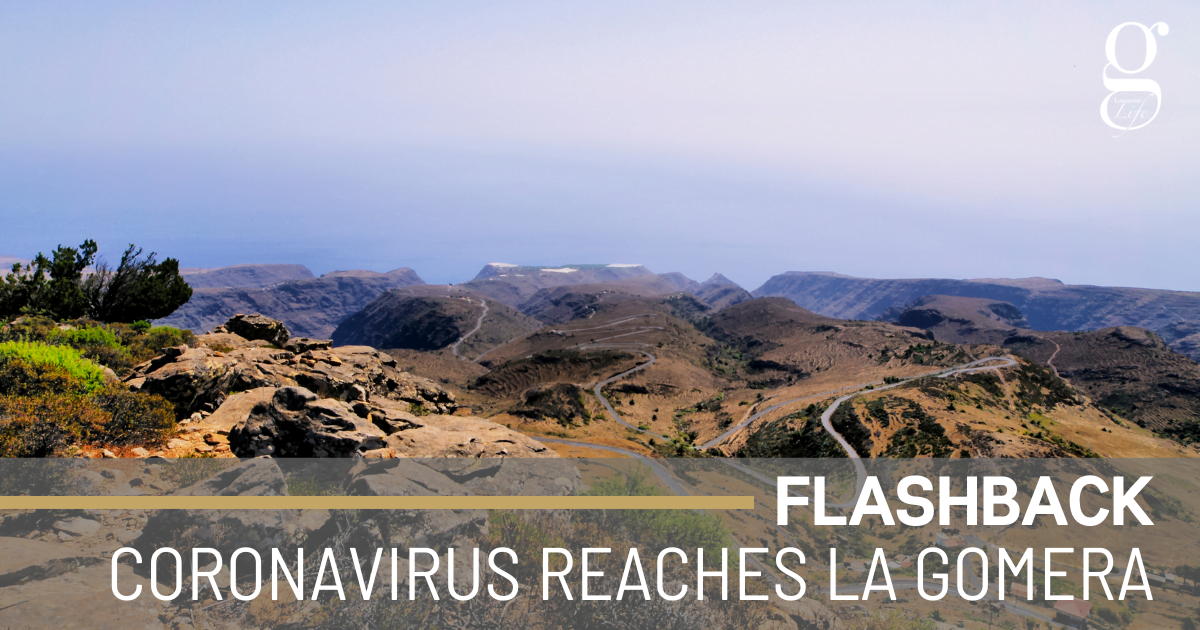 “The first case of Coronavirus in Spain was reported in the Canaries last month, followed a fortnight later by a British resident on Mallorca testing positive for the illness.

When six German tourists stepped off the ferry from Tenerife to La Gomera on 28th January they were looking forward to a holiday in the island’s spectacular Garajonay National Park, not an extended stay in hospital.

However, the next day German authorities informed Spain that one of the tourists had bee n in contact with another German citizen who had caught coronavirus after attending a business talk given by a Chinese woman. This woman had met her parents from Wuhan, the source of the virus, shortly before flying to Germany.

Five of the Germans who displayed milk symptoms such as coughing were quarantined in La Gomera’s hospital, and one of them was later reported as testing positive. No specific treatment has been given to the patient, as there is no remedy for coronavirus, but anyone he contacted has been tested. Finally, the patient was given the all-clear and discharged. no New cases have been reported in the Canaries to date.

Spain’s second case reported on 9th February, and was a British expat who had just spent a skiing holiday in France where he had been in close contact with another Briton who contracted the virus on a trip to Singapore.

The Canarian government has issued a message urging islanders to remain calm and has set up a free information line.”