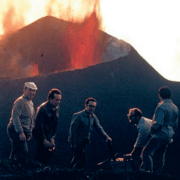 This month marks the 50th birthday of the youngest volcano on the Canaries (written before the recent eruption in La Palma). Teneguía, on the southern tip of La Palma, was formed by an eruption that started on the 26th October 1971. 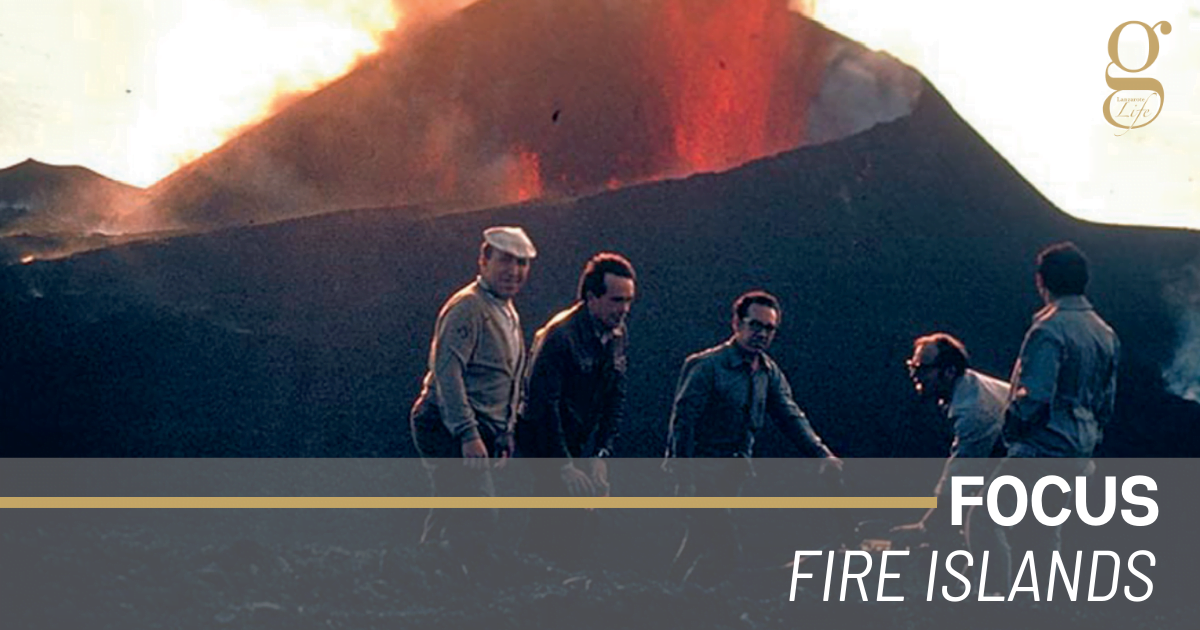 During this spectacular eruption, hundreds of scientists flew to La Palma to observe the volcano, while locals moved their beds outside and slept in the open air in fear that earth tremors might bring their homes crashing down on them.

The eruption destroyed various vineyards and a beach, although a new beach, Echentive, was formed – a beautiful place with natural rock pools where tourists now trek to cover themselves in volcanic mud that they believe has health-giving properties. Even today, there’s a distinct whiff of sulphur and ashes in this stark, beautiful landscape.

The last significant volcanic eruption in the Canaries occurred underwater, off the coast of La Restinga on El Hierro in 2013. Orlando Hernández of the Lanzarote Geodynamic Laboratory says that if the lava hadn’t emerged on an underwater slope, sliding downwards into deeper water, we may have seen the birth of another Canary island.

On Tenerife, the mighty Mount Teide dominates the island. At 3,715 metres, it’s the tallest peak in Spain and the Atlantic, and from its base below the sea it is the third largest volcano in the world. Formed over millions of years, its last eruption occurred over a thousand years ago.

Lanzarote’s last eruption took place at Tinguatón in October 1824, the last of three eruptions in that year. However, it was the six years of massive eruptions and lava flows that occurred between 1730-1736, which created the Timanfaya fire mountains – the most impressive volcanic landscape in the Canaries. Almost 300 years may seem a long time ago, but Orlando says “If we look at the geological timescale in terms of a human lifespan, it’s not even ten minutes ago.”

Despite the volatile volcanic history of the Canaries, there are no records of any human deaths caused by volcanic eruptions on any of the islands.

Some of you may have noticed that this volcano (Teneguia) is no longer the youngest volcano in the Canaries. We interviewed a technician at the Cueva de los Verdes for the forthcoming issue, and wrote this piece to accompany it. As we went to print, La Palma erupted…

Mr Brown and Mr Green
The Mystery of the A-Team

Lockdown fines to be refunded
Scroll to top