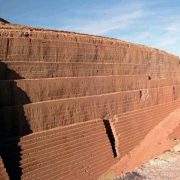 The abandoned quarries of Lanzarote offer a clue to traditional building methods, as well as the recent history of the island. 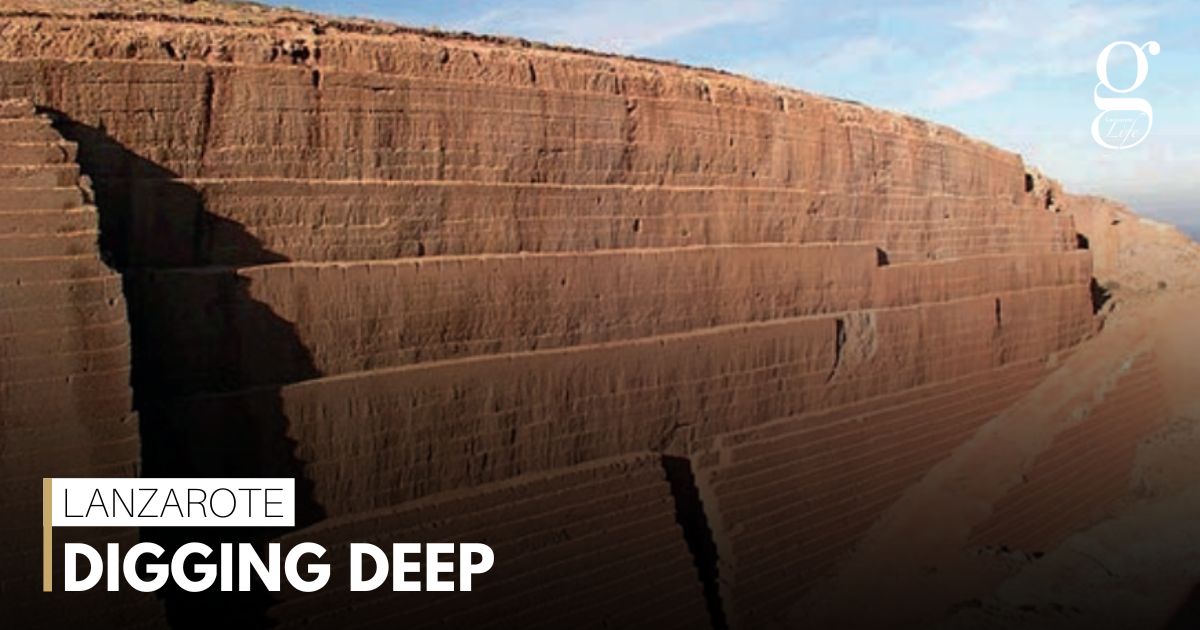 The quality of volcanic basalt around Guatiza and Mala is the reason why this area is home to most of the abandoned quarries on the island. The most famous of these is the Cactus Garden, which César Manrique situated in an old quarry overlooked by a windmill.

But it’s the stone of Montaña Tinamala, just south of Guatiza, that has the most spectacular quarries. The warm, reddish-coloured basalt from this area can be seen in the Cabildo building, at the airport and in some of the older hotels on the island.

The busiest years of the quarry were between 1955 and 1965, when owner Isaías Fernández contracted the electrician Jesús Soto to assemble a machine that made cutting the stone much easier and more precise.

It was while visiting the quarry that Soto’s motorbike broke down, and he hitched a lift back to Arrecife with a Cabildo worker, Luis Morales, who had been overseeing roadworks nearby. The two men got to know each other, and Morales recommended Soto to the Cabildo’s President for a new project to illuminate the Cueva de los Verdes for a visit by archaeologists.

That project marked the birth of modern Lanzarote’s tourism – the first of seven amazing tourist centres that would see the island’s most famous son, César Manrique, invited back to transform his home.

The quarry, however, has been almost forgotten, but head up the dirt path just behind the Cepsa garage at the turn off to Guatiza and you’ll soon find yourself near the quarries. It’s easy to park and walk a short distance further up.

Once there you’ll see an amazing site – a large, regularly shaped pit sunk into the ground with regular, straight lines running across its walls. These show where the stone was sawn out of the quarry, and you can still see some of the abandoned machinery in the quarry itself. This dramatic place was used as the setting for a Swedish production of the opera Aida in the 1980s, and it was also once proposed as the site of a theme park.