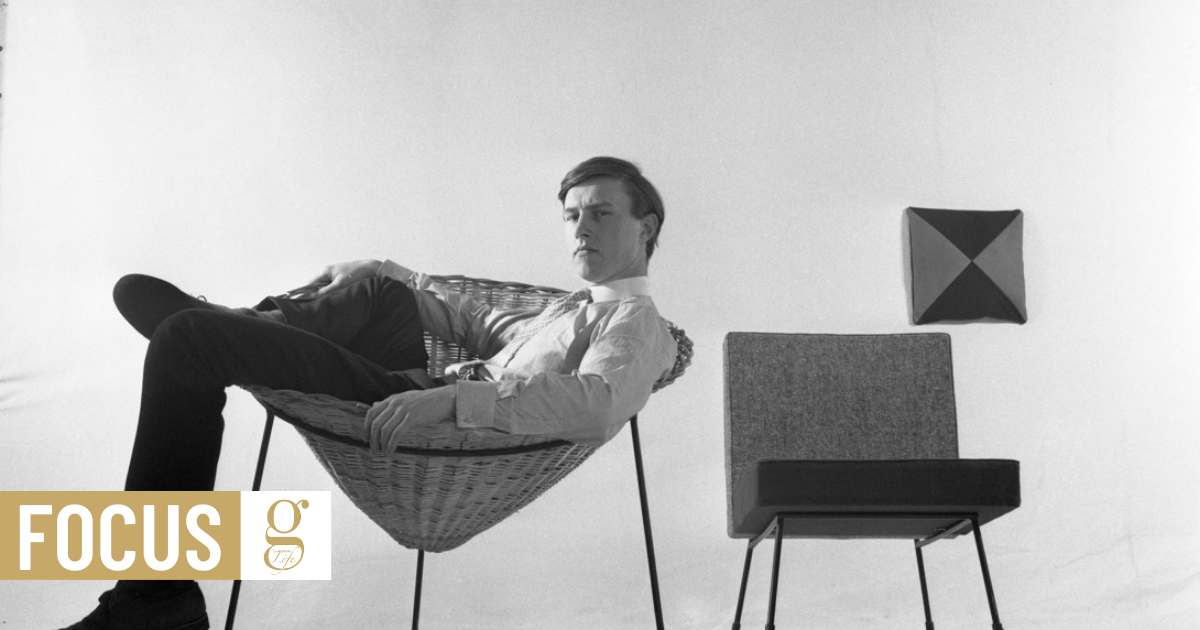 Do you sleep under a duvet instead of cotton sheets and blankets? Have you ever bought a cheap paper orb for a light shade? Have you ever flopped out on a beanbag? Do you have a special salad bowl?

If the answer to any of these questions is yes, then Terence Conran was probably responsible. His Habitat stores, established in 1964, were a magnet for young 60s and 70s families with aspirations towards a better way of living, and his keen eye for practical yet beautiful items changed the way Britons lived their lives.

Conran was part of the British boom in design that accompanied the art school movement after the Second World War, a time when Britain was renewing itself, clearings its slums, building the world’s most influential welfare state and embracing technology and laying down the foundations for an incredibly creative period.

In the 60s, British buyers embraced Conran’s vision of homes that were beautiful and practical. Habitat took influences from all over – Mediterranean peasant style, cutting edge Scandinavian design, the Bauhaus movement, ethnic kilims and fabrics – and managed to make it work.

It was his influence that helped us see our homes as our own creations. Previously, you got given your furniture on your wedding day or inherited it from parents, and most people’s homes looked like those of their parents. Beautiful, expensive items were placed in the parlour so visitors could see it, but beauty was not an aim in itself.

Conran wasn’t the only visionary – new materials, new technologies, new shopping and work habits, women’s liberation and the rise of leisure all had fundamental effects on post-war lives, but Conran is one of the designers whose ebullient character and positive vision turned him into an emblem of the 60s and 70s.