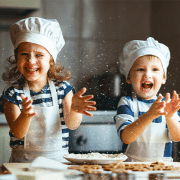 The coronavirus crisis kept children at home for months, and during that time many of them used the opportunity to learn some cooking skills. They may not all end up on Junior Masterchef, but a kid who can’t cook the basics is heading into life with a disadvantage. 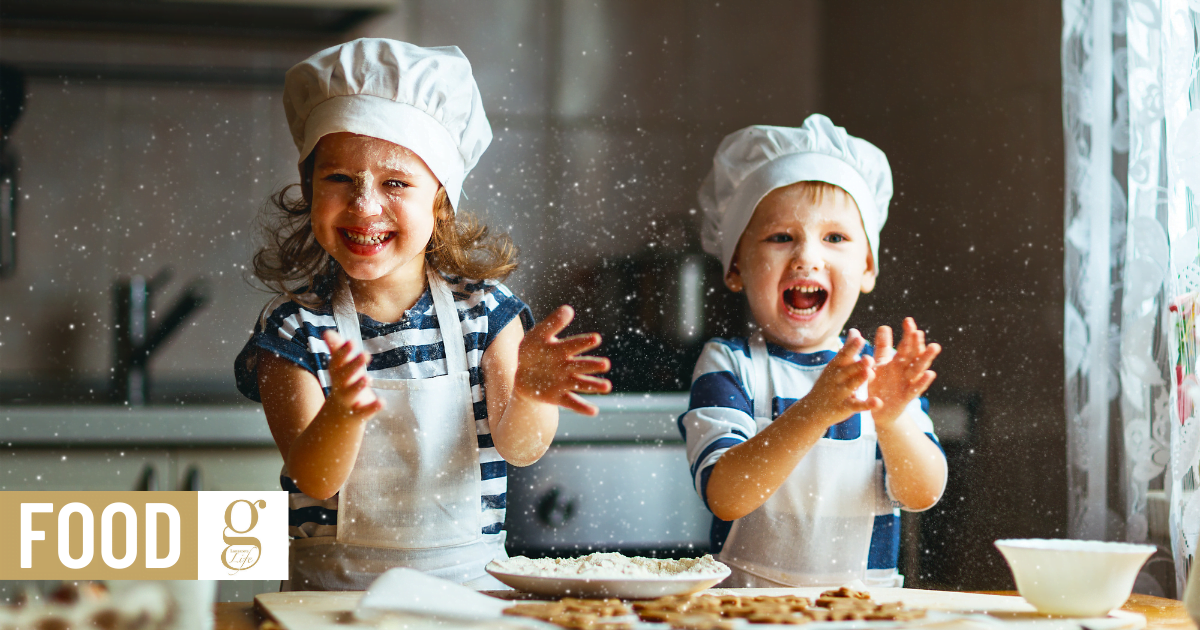 Lanzarote offers brilliant opportunities to show kids the ropes in the kitchen, with loads of fresh, tempting ingredients at hand, and the opportunity to show children exactly where food comes from, Spain also offers recipes for dishes such as gazpacho and tortilla that are brilliant starter recipes for children.

You wouldn’t expect a six-year-old to bone a chicken or flambée a steak, but you also need to give a teenager something a little more challenging than scrambling an egg. Children don’t just learn, they actually get stronger and more skillful.

Before inviting kids into the kitchen, ensure that safety is first. Keep younger kids well away from sharp blades, potentially dangerous machines and sources of heat, and ensure that older children are fully aware of the risks that exist in any kitchen. Never leave younger children unaccompanied in a kitchen, and try and keep an eye on what they’re doing at all times.

Toddlers can get started with easy, fun tasks such as stirring cake mix, sprinkling icing sugar, mashing stuff and washing vegetables. At 4 or 5 they’ll be ready to start topping-and-tailing beans, weighing ingredients out, rolling dough and pastry and cutting it with shaped cutters.

By the age of seven they can be trusted to cut things with scissors or a small knife, and they get really good at weighing, measuring, kneading, rubbing, greasing and grating.

Once kids hit nine or older, they can begin to follow simple recipes and even cook basic dishes without being instructed. They are old enough to handle heat on a hob or cooker, as well as riskier cutting activities such as peeling and slicing.

At all ages, don’t forget to show children that cooking is about much more than food – it’s about the social rituals of setting tables and sitting down together, as well as hygiene and tidiness. One of the most important things you can teach a child is to tidy up as you go, so that you don’t end up with a kitchen that looks like a bomb site.

At the age of 11 and older, kids are capable of pretty much anything in the kitchen, and what they do depends on their enthusiasm rather than anything else. Most will still require supervision, but it’s a much more hands-off affair.

At all ages , don’t forget that kids are naturally inventive and adventurous. It’s good to teach them about classic dishes and well-established combinations of ingredients, but if they want to try out something new, don’t stand in their way.