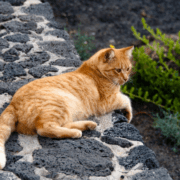 Canarian animal rights activists are up in arms about proposals for a new Canarian Biodiversity Law that they claim would allow the hunting of unmarked cats in designated hunting zones. 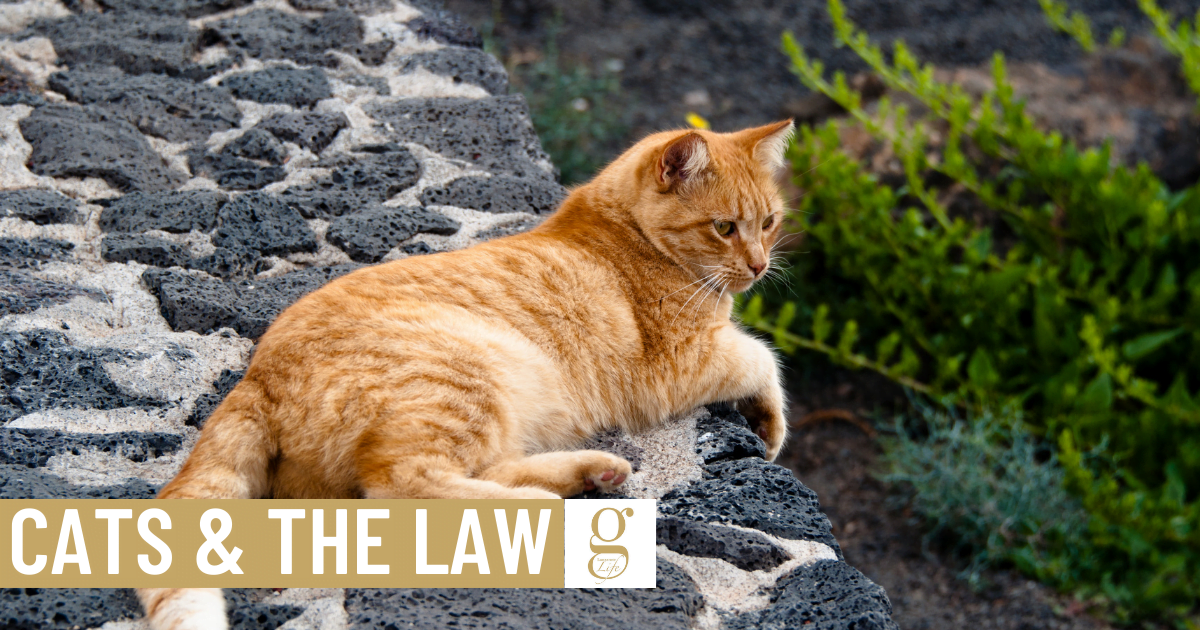 First published May 1st, 2021 in the May edition of the Gazette.

The law, which is in its early stages, classes feral cats as an invasive species, however, Miguel Ángel Pérez, the Canarian councillor for Climate Change, denied the reports, saying “there is no way we will permit the hunting of cats.” He claims that the document in question is a working paper, that is “not even a rough draft.”

At the heart of the matter is the threat that cats (and other introduced species such as rabbits and goats) cause to the native wildlife of the islands.

The aim of the law to reinstate local biodiversity that has been threatened by invasive species, and these species include goats, rabbits and cats. Goats, for example, have been responsible for vast amounts of soil erosion on the islands; rabbits graze on native plants and cats can threaten the population of reptiles and birds.

The cat issue has been exacerbated by recent inflammatory statements by the deputy Mayor of Santa Cruz de Tenerife, who has stated “If I have to deal with feral cat colonies, what I’d do is kill them.” Guillermo Díaz Guerra told animals rights supporters “If you want to look after cats, buy a finca.”