Mass sterilisation is the only solution to the desperate suffering of the feral cat population, which has only been increased by the covid pandemic. Lanzarote vet Jane Burke explains why it’s better to do it younger. 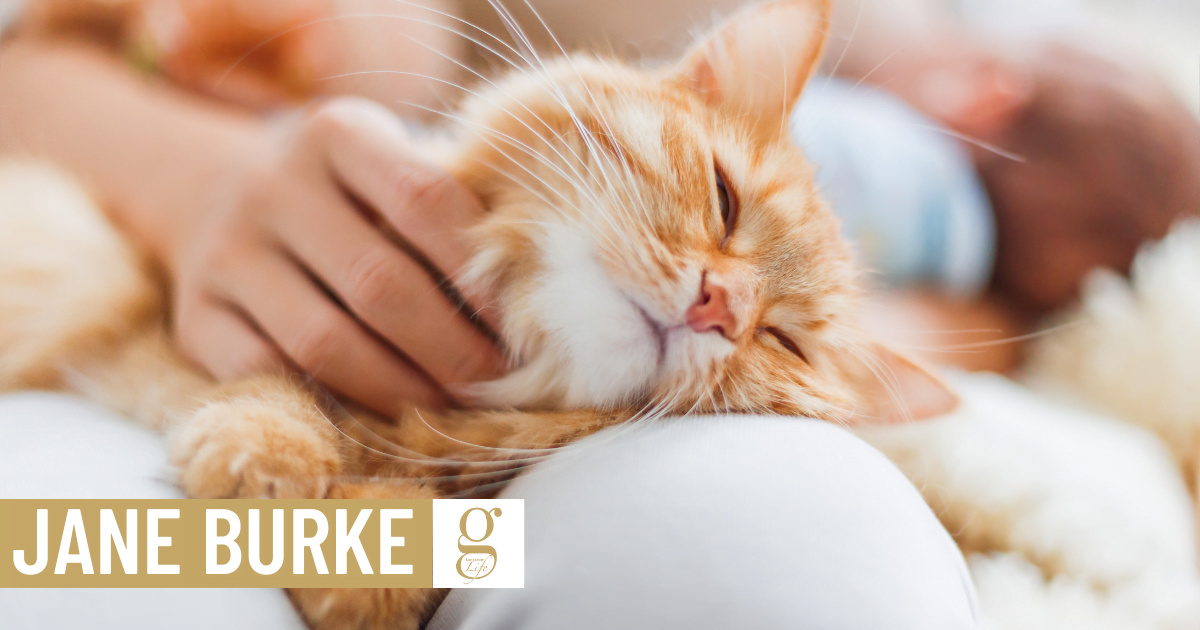 The Covid pandemic had so many disastrous consequences for our furry family, and even more so for those pets with no home to call their own. With many families unable to pay for their children’s care, let alone their pets’, the numbers surrendered flooded Sara and the perreras, with more helpless creatures simply abandoned to starve on the streets. Those who tried to keep food available to street cats were often hampered and persecuted, and feline survivors then escalated the problems as litter after litter was born, to then breed themselves.

Despite this indisputable research, here on Lanzarote little has changed, with the average age of routine neutering remaining 5+ months. I am not sure why this is. Almost certainly a degree of complacency, some respect for clients’ reluctance to operate on kittens and puppies, or even, perhaps, significantly increased income from future conditions.

It is generally believed that our better standards of nutrition and the almost unavoidable contamination of artificial hormones in the food chain have caused the steadily lowering of the age at which girls start their periods and kittens come into heat.

Back in the 50s and 60s who would ever have anticipated that kittens could commonly get pregnant at 15 weeks or less’ Yet there can be no veterinarian or TN: *Trap, Neuter, Release) team presently unaware that cats regularly produce kittens here in their 5th month. Being impregnated as little kittens, their social development and bone growth is sacrificed to support foetal growth and stripped further if the kittens survive – kittens that are also pregnant long before the year is over!

My own personal experience of neutering with many of the different charities was interesting, and endorsed everything published about the advantages of paediatric neutering.

I have always insisted all cats remain hospitalised for a minimum of one night after surgical procedures, especially those who, once released will not be observed nor clinically checked again after release. It can be distressing for street cats, but it gives their wound a few vital hours to start healing and allows me to check before release.

Unsurprisingly, those cats in heat, or pregnant, or still feeding kittens etc are more uncomfortable, less likely to accept food or even, in some cases, water. Their ¹wildness” varies from the really feral, when they exhibit a frozen terror or savage aggression or both, to the well-fed colony cats who vary from being politely glad of breakfast, if not willing to be touched, to purring ecstatically in hopes of staying safe and clean and fed as long as possible.

Whilst the experienced workers at Sara have always insisted on neutering before homing, the smaller, newer charities have largely taken folks at their word, and this has meant that a percentage of kittens rehoused have been allowed to go on breeding. This only multiplies the problems.

The surgical procedure is much simpler and safer on young animals. At -12 weeks they have almost no body fat and the tiny sex organs are simple and safe to remove. The operation takes minutes. The brief anaesthetic is far safer, their recovery dramatically faster and they are up and asking for food with a couple hours.

I keep them separate for 3-4 hours as they return almost immediately to the rough and tumble of play fighting with each other before snuggling down to sleep (interestingly, they all use a little litter tray, as if born to do so!) By the next morning their 2-3 mm wounds are nicely sealed and dry. It’s a very different story to the discomfort suffered by older cats. The level of post-operative distress and discomfort is directly related to age. Many nights I have baskets of playful, contented kittens recovering next to cages of terrified, withdrawn semi-adults, It’s a no brainer.

I wish with all my heart we had a better way to control cat numbers than invasive surgery, but we do not. And not controlling their numbers results in unthinkable suffering. Breeding cats and dogs, on an island already drowning with unwanted animals and overfilled rescue centres struggling every day to keep pace, is cruel and unforgivable. And in my opinion, and that of every published western veterinary society, early neutering of cats is the safest and kindest way forward. It is kinder and more economical and should be mandatory in all welfare centres.

To the very many who worked so hard for the homeless and those in need, be they people or creatures in 2020, and to Judith who quietly helps us all, I wish a kinder year and the chance to keep learning. Let´s clean the water bowls and thank heaven for our sparkling water as we drink a toast to kindness.