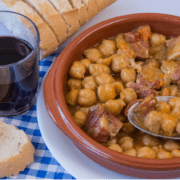 Canarian cuisine is the best-kept secret in Europe – a mix of ancient and modern, a bubbling stew of influences from near and far, and a daily pleasure for everyone on the islands. 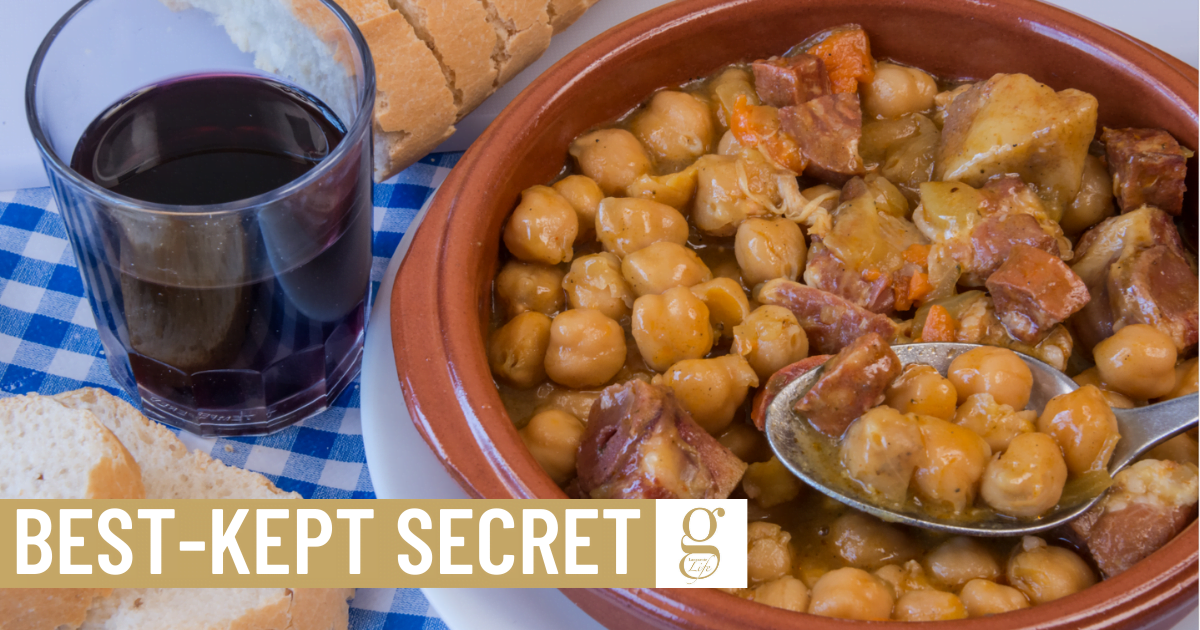 The first Canarian islanders are believed to have come from north Africa. They brought goats with them, and their meat and flesh provided a vital element of their diet – as indeed, they still do today.

Another relic of the pre-conquest can be found in every local supermarket. Gofio is a ground, toasted meal of cereals that is mixed with milk or stock, and the Guanches and Mahos pounded it by hand using wild barley and the seeds of ferns. Dental analysis shows that it was coarse stuff that often damaged the teeth.

Another ancient element of the local diet come from the sea, especially seafood such as lapas (edible limpets) and the several varieties of fish that live near the shores of the islands.

Following the conquest, Lanzarote turned into an agricultural economy where peasants eked out a living in conditions that were often difficult. At some point rabbits arrived on the island, offering a valuable alternative source of meat, and new crops and ingredients began to arrive from all corners of the world.

Nevertheless, Canarian food was peasant fare – simple, hearty dishes prepared from whatever was at hand, and the cooking methods were also dependent on lifestyle.

Peasants all over the world have eaten potages – slow-cooked stews that often lasted for several days, with ingredients added as and when available. They are easy to cook and stay on a low heat while people are out working in the fields, ready for when they return.

Canarian potajes are in the same tradition, often associated with celebrations, when they include prized ingredients such as cherne (wreck fish), but a basic stew of leftovers such as ropa vieja, made of chickpeas, meat, chicken and vegetables, is also a daily staple.

The main influence on Canarian cuisine is almost certainly Spanish cooking, based on olive oil as a cooking medium and wine as a flavouring and accompaniment, and with strong Arabic influences. However, the real change came after trade routes were opened with the New World of the Americas, in the 15th century.

This brought peppers, maize, tomatoes, chocolate and, above all, potatoes to the islands. The Canaries were one of the first places in Europe to cultivate potatoes, and the delicious little local spuds known as papas negras and papas bonitas remain among the islands’ prized delicacies.

The American influence continues today, as the Canaries have very close links to Venezuela, Colombia and other countries, and most towns have an arepera selling hot maize wraps with various tasty fillings.

Another important influence on Canarian cuisine include Portugal, which brought the tangy mojo sauces that accompany many Canarian meals (mojo is a local variant of the Portuguese word molho).

The dawn of tourism in the 60s didn’t bring immediate changes to Canarian cuisine, but foreign influences soon took a grip. The pioneers were the Scandinavians, and they were followed by the Germans, the British and, soon, the rest of Europe.

Meanwhile, Japanese tuna merchants in Las Palmas brought their traditions to the islands, and Chinese and Indian restaurant owners arrived to cater to the increasingly cosmopolitan tastes of the Canarian tourists.

Nowadays you can find food from all over the globe on the Canaries, as well as a restaurant scene that is hungrily seizing on these new influences. The pandemic may have dealt a severe blow to the island’s eating habits, but we have no doubt that Canarian cuisine – unique, delicious and one of the best-kept secrets in Europe – will come roaring back.

Pat’s Back!
Scroll to top