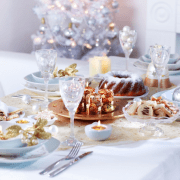 When it comes to Christmas dinners, you can go British, with a Christmas meal that’s almost set in stone; or you can adopt the whatever-takes-your -fancy attitude of Spain. The best news is that, as they take place on different days, you could even have two dinners! But if you have to choose. Here are the main differences. 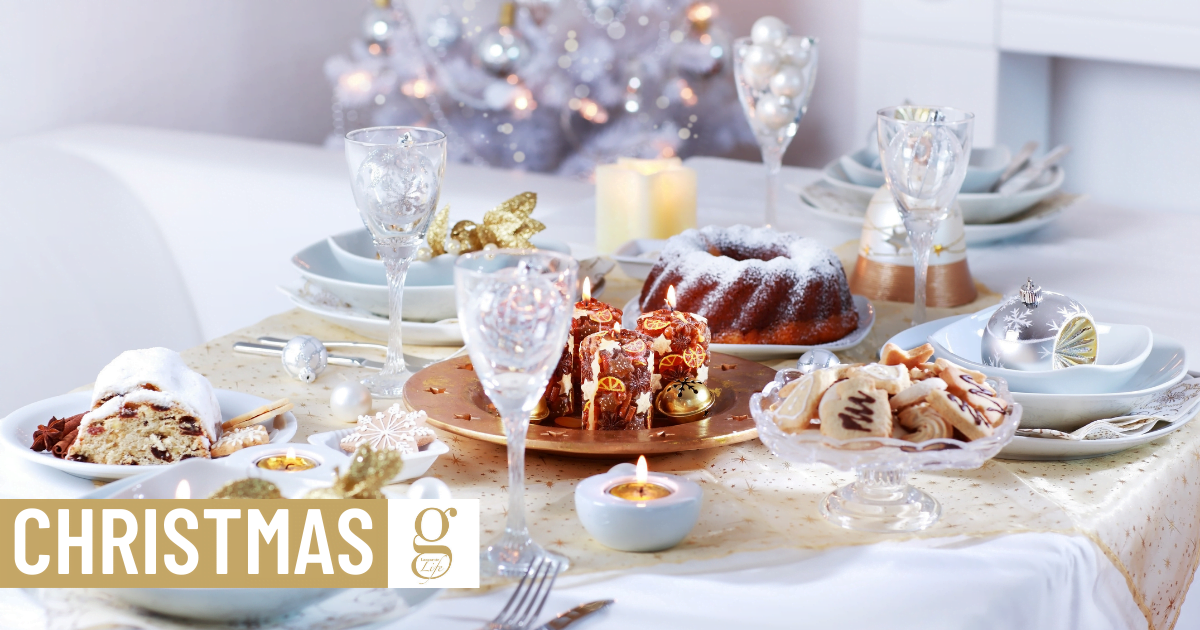 Spain: Late in the evening of 24th December, ideally before Midnight Mass.

UK: Hopefully, before the Queen’s Christmas Message at 3pm, allowing overstuffed subjects in paper crowns to salute Her Majesty.

UK: The least traditional element of the British spread. Smoked salmon or prawn cocktails are popular, but anything goes, and those entremeses sound fantastic.

Spain: Baked fish, roast lamb, Canarian sancocho with cherne, whatever you and your family like best.

UK: Stodgy pudding with a coin in it, set on light before arrival at table.

The light you need for Christmas
Scroll to top