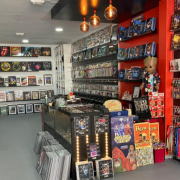 The Movie Vault in Playa Blanca has just about everything a film and videogames buff could ask for, with a wide range of posters, mugs, signed prints, odds and ends, and much more. 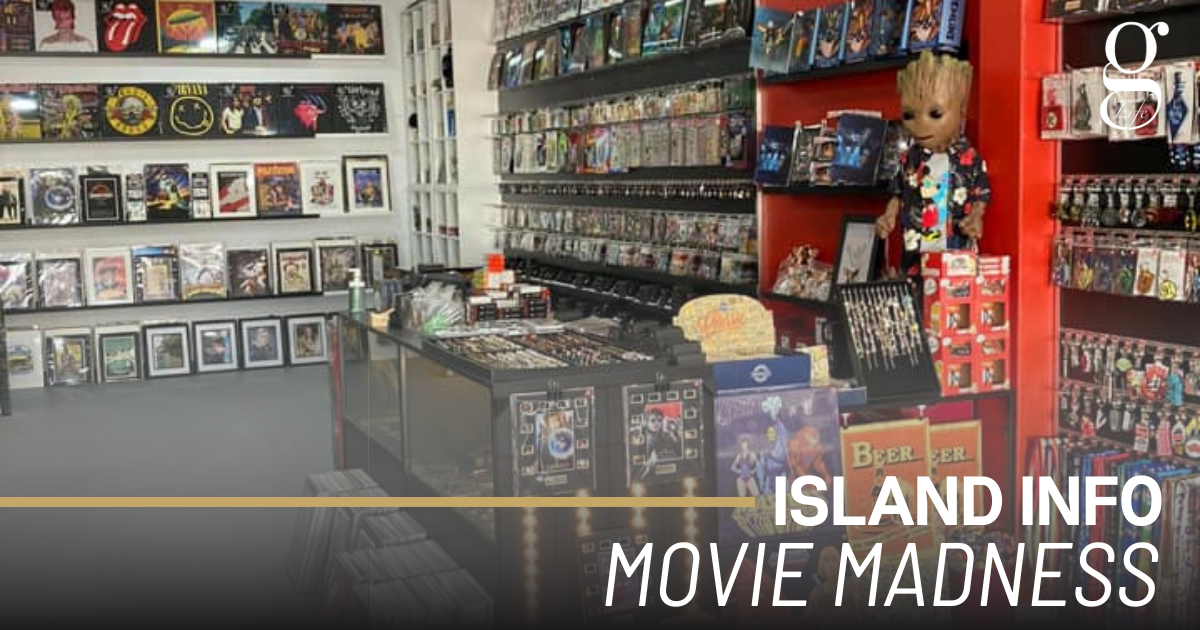 First published on March 1st 2022 in the Gazette Life magazine.

The popular streaming service Netflix has just over 600 million viewers worldwide, which accounts for 7.9% of the world population. The film and tv industry are massive.

But can you really call yourself a mega-fan of a film, television program or videogame if you don’t have any merchandise or memorabilia?

The merchandise market is huge, and to our knowledge, there is no one on Lanzarote who stocks as much merchandise as the Movie Vault in Playa Blanca do.

From film and cult classics such as A Clockwork Orange, Pulp Fiction and Kill Bill, to huge film franchises like Harry Potter. Movie Vault has it all!

It isn’t possible to list their stock of merchandise in writing, it’s something you need to see for yourself and spend time getting lost in the world of film. 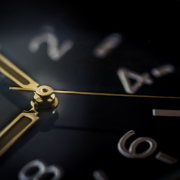 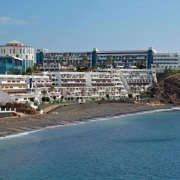 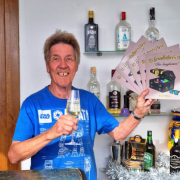 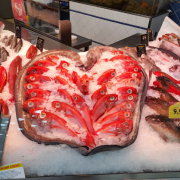 Say it with fish! 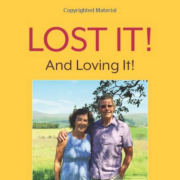 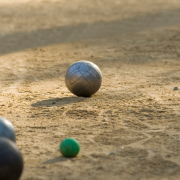 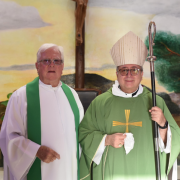 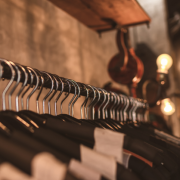